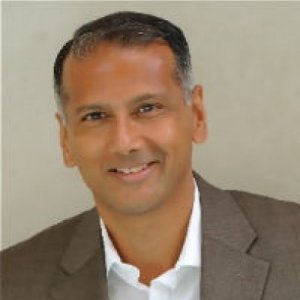 Jay Kumar spans a diverse academic career as a professor of science & religion; social philosophy; cognitive science; and happiness studies. His doctoral work was on the examination of cognitive metaphors for wholeness in the ancient Sanskrit text of the Rig Veda. He holds degrees from the School of International and Public Affairs at Columbia University in international political economy, completed advanced graduate studies at UCLA in ancient cultures, languages and linguistics, and received his BA at Northwestern University in political science. Dr. Kumar’s current research interests encompass mind-body medicine, neurotheology, and the brain science of health and happiness. His present research project on The Currency of Happiness explores the social, scientific and spiritual dimensions of happiness in relation to wealth and wellbeing. Additionally, Dr. Kumar is the co-founder of the Applied Brain Science Research Institute (ABSRI), an international group that counsels organizations and businesses on harnessing the art and science of happiness for both short- and long-term success. He also co-blogs in the Huffington Post on science and religion in the series Disconnected in an Overconnected World. You can learn more by visiting www.drjaykumar.com.