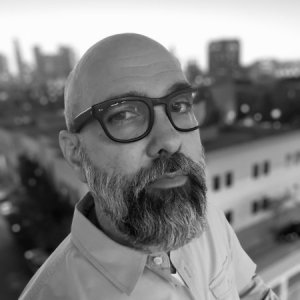 I'm a film and television producer, director and award-winning screenwriter. In 2018, I directed "Let's Scare Julie", the first ever American horror feature filmed in one real-time unedited shot.

I began my career directing documentary/reality TV shows and producing features for Roger Corman and Bryan Cranston, among others.

Exclusive news about "Let’s Scare Julie to Death," an indie thriller written and to be directed by Jud Cremata.