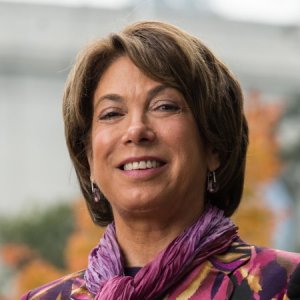 
Influential scholar of economics and public policy; expert on trade and competitiveness 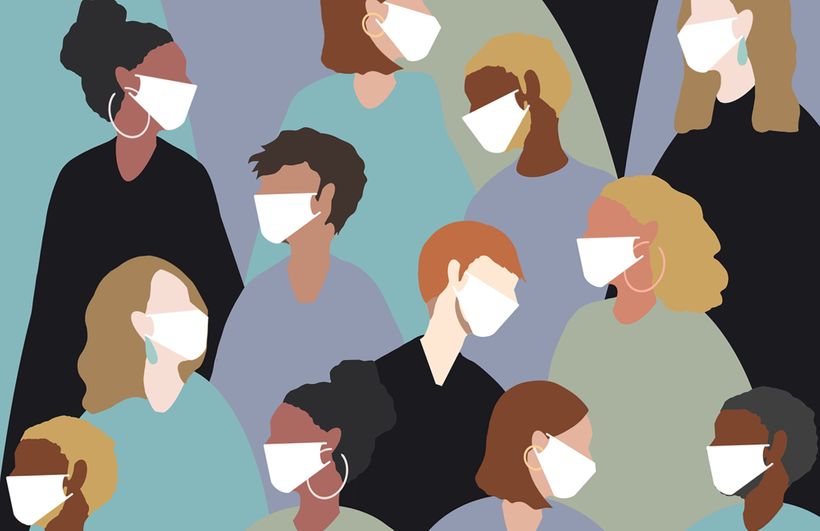 Laura D’Andrea Tyson is an influential scholar of economics and public policy and an expert on trade and competitiveness who has also served as a presidential adviser. She is the Faculty Director of the Berkeley Haas Institute for Business and Social Impact, which she launched in 2013. She also chairs the Board of Trustees at UC Berkeley’s Blum Center for Developing Economies, which aims to develop solutions to global poverty. She served as Interim Dean of the Haas School from July to December 2018, and served previously as dean from 1998 to 2001.

Tyson was a member of President Clinton’s cabinet between 1993 and 1996. She served as Chair of the President’s Council of Economic Advisers from 1993 to 1995 and as Director of the White House National Economic Council from 1995 to 1996. She was the first woman to serve in those positions.

Much of Tyson’s recent research focuses on the effects of automation on the future of work. She is the Co-organizer of WITS (Work and Intelligent Tools and System), an interdisciplinary faculty group created to explore the impacts of digital technologies and artificial intelligence on working, earning, and learning.

She has also devoted considerable policy attention to the links between women’s rights and national economic performance. At the World Economic Forum (WEF), she is the co-chair of the Global Future Council on New Metrics and is a Stewardship Board member of the System Initiative on Education, Gender and Work. She is the co-author of the WEF Annual Global Gender Gap Report, which ranks nations on economic, political, education, and health gender gaps. She is also the co-author of Leave No One Behind, a report for the United Nations’ High-Level Panel on Women’s Economic Empowerment (2016).

In addition to serving as dean of Berkeley Haas, Tyson served as dean of London Business School from 2002 until 2006. She serves on three corporate boards and several advisory boards for several nonprofit and for-profit organizations.

Tyson is the author of numerous reports, case studies, academic papers and books on competitiveness, industrial policy, international trade, and sustainable business practices. She is also regular contributor to Project Syndicate, and is a frequent media commentator on issues of U.S. and global trade and economics, high-tech competition, automation and artificial intelligence, and women’s economic empowerment. 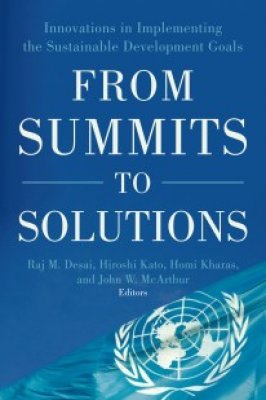 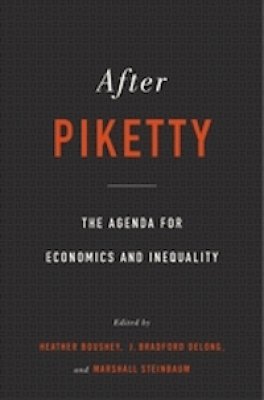 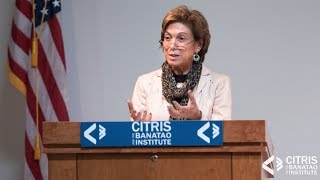 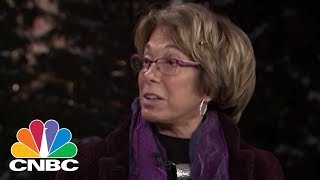 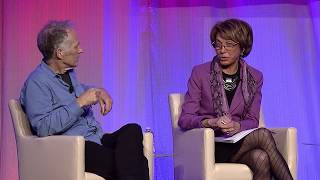 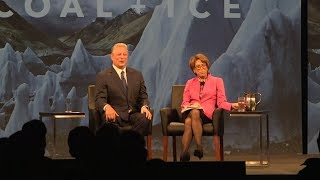 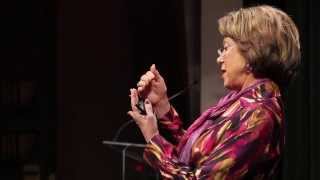 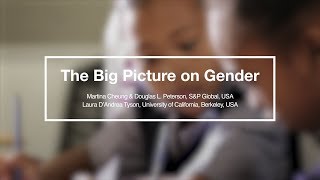 The author credits his mentoring by luminaries like Distinguished Professor of the Graduate School Laura Tyson, Faculty Director of the Institute for Business & Social Impact, in influencing his thinking in this introduction to a book on democracy and the American economy.

When a National Champion Crashes and Burns

In this look at how the U.S. treats its big companies, the author says that most of those who've served on the Council of Economic Advisers in recent years tend to deny the importance of national champions, but notes that Prof. Laura Tyson, Faculty Director of the Institute for Business and Social Impact, is one of two exceptions.

Privacy concerns collide with the public interest in data

Former Federal Reserve Chair Janet Yellen, Eugene E. and Catherine M. Trefethen Professor Emeritus of Business Administration, and Prof. Laura Tyson, faculty director of the Institute for Business & Social Impact, are signitaries to an open letter on addressing climate change that says a carbon tax is efficient and could create "carbon dividends" that would benefit the majority of U.S. families.

Interim Dean Laura Tyson says she is inspired by the fact that a growing number of students seek to make a positive social impact early in their careers, regardless of the field they plan to enter.

Distinguished Teaching Fellow Rob Chandra, BS 88, said his most memorable teaching moment so far was getting a standing ovation from the students after teaching his first semester. He was also inspired as a student by Interim Dean Laura Tyson.

A special report on the winners and losers in "Trump's Trade War" features an extensive interview with Interim Dean Laura Tyson, one of 1,100 economists from the left and right who signed a letter decrying Trump's trade policies. "The jobs that [Trump] says we lost through trade, and that we can bring back through protection, are jobs that we we actually lost through automation," Tyson said.

Universal Basic Income: Will it work?

The problem with universal income is it’s not free, says Prof. Laura Tyson, faculty director of the Institute for Business & Social Impact in a CBS News interview. A hypothetical $10,000 per person in the US adds up. “That’s three-fourths of the entire federal budget,” she said.

Economists agree that caution is needed before imposing tariffs. "I haven’t seen any who have said the appropriate response is a series of tariffs on a bunch of goods, most of which don’t have any real link to the underlying issue," said Prof. Laura Tyson, faculty director of the Institute for Business & Social Impact.

A debt crisis is coming. But don’t blame entitlements

The federal budget deficit may exceed $1 trillion next year and could worsen over time, writes a group of economists that includes Prof. Laura Tyson, faculty director of the Institute for Business & Social Impact, and Janet Yellen, professor emeritus. The reason is large tax cuts and unfunded wars, along with the reduction in tax revenue from last year’s tax cuts.

Prof. Laura Tyson says she’s not worried about AI causing unemployment, though she is concerned about the kind of jobs it will create. "We know from the past that the jobs that require low skills are more likely to be automated," she said. "I worry about income inequality."

Automation has hollowed out the middle class, caused a lot of stagnation in middle-income households, and raised inequality, said Prof. Laura Tyson, Faculty Director of the Institute for Business & Social Impact, at a panel in Davos. "What reason do we have to think the distributive impact of AI over the next 10 years will be any better?"

Why Corporate Tax Reform Is a Bipartisan Cause

In an op-ed, Laura Tyson writes that corporate tax reform is one of the few issues that attract bipartisan support in Washington. Lawmakers from both sides agree that the current system is deeply flawed. Because the U.S. hasn’t updated its tax code in 31 years, Congress has a once-in-a-generation opportunity to level the playing field for American businesses and workers.

Globalization Is Not in Retreat: Digital Technology and the Future of Trade Foreign Affairs

Built to Scale: A comparative case analysis, assessing how social enterprises scale The International Journal of Entrepreneurship and Innovation