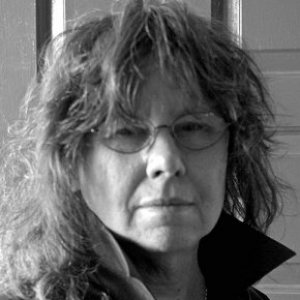 MARY BARON was born in Arizona State Prison where her grandfather, noted prison reformer A. G. Walker, served as warden. Baron inherited his passion for social justice and social reform, and as a licensed clinical social worker she has devoted her career to indigent, homeless and severely mentally ill adults and children.

She was a field instructor from 1996 to 2013 and has worked full-time in community mental health agencies and psychiatric facilities as a clinician, clinical supervisor, program manager, deputy director/program chief, department director and program supervisor since 1994. She began teaching at the Virtual Academic Center in 2012. As a published author, her articles have appeared in both local and national newspapers and magazines, and her novel, But This Is Different, continues to receive high praise.