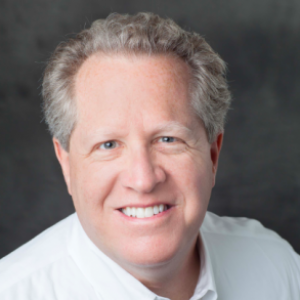 
Kane is an experienced entrepreneur and MSU's first director of undergraduate entrepreneurship. 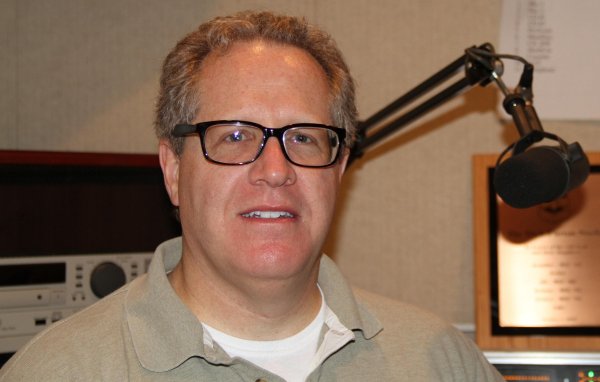 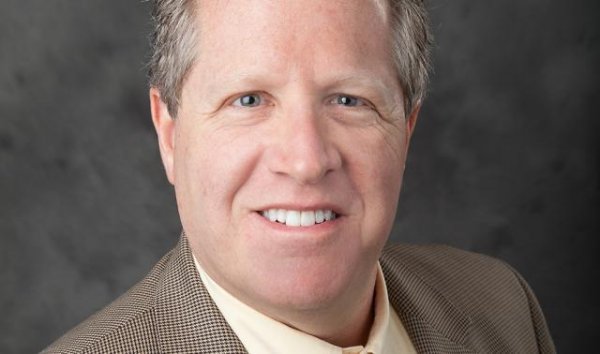 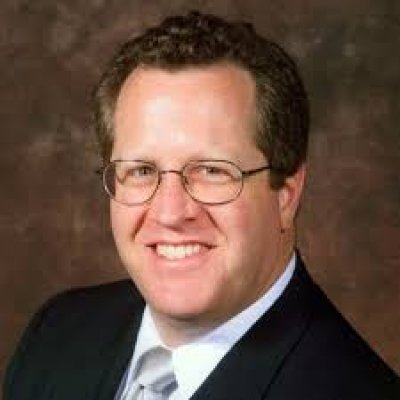 Neil Kane, a leading authority on technology commercialization, entrepreneurship and innovation, is the Director of Undergraduate Entrepreneurship at Michigan State University. Mr. Kane is the former co-Executive Director of the Illinois Technology Enterprise Center at Argonne National Laboratory and was Entrepreneur-in-Residence at the Research Park at the University of Illinois at Urbana-Champaign and at Northern Illinois University. In these roles he was founding CEO of several startup companies based on university or federal laboratory research in areas such as nanotechnology, advanced materials, software, renewable energy and printed electronics. He has closed multiple rounds of venture capital from investors worldwide and has secured numerous SBIR/STTR and other government contracts and awards.

Earlier he was Regional Business Development Manager for Microsoft Corporation. In this role he identified, negotiated and closed a $25 million equity investment. At IBM he helped create the strategic business alliance that became the model for the IT industry. In this capacity he earned membership into IBM’s Golden Circle and received a President’s Award. He began his career as a manufacturing engineer in IBM’s San Jose, California facility where he designed robotic tooling for the automated manufacturing of disk drives.

He holds a BS degree in Mechanical Engineering from the University of Illinois at Urbana-Champaign (high honors) and an MBA from The University of Chicago. He attended graduate school at the Australian Graduate School of Management at The University of New South Wales in Sydney and did further graduate study in Japan on a scholarship from the Japan External Trade Organization (JETRO). He was named a 2007 Technology Pioneer by the World Economic Forum and twice attended their annual meeting in Davos, Switzerland. In 2007 he received recognition from the National Science Foundation for Outstanding Entrepreneurship and in 2009 was named a “Mover & Shaker” by Frost & Sullivan. In 2010 and 2012 Mr. Kane was an invited witness on the subject of technology transfer for the U.S. House of Representative’s Subcommittee on Research & Science Education. In 2011 he was asked by Illinois’ governor to serve on the Illinois Innovation Council. Also in 2011 he became a mentor for the National Science Foundation’s Innovation Corps. He has been a contributor to Forbes.com on topics related to technology commercialization and entrepreneurial leadership.

Included a semester as an exchange student at the Australian Graduate School of Management (University of New South Wales) in Sydney, Australia and a scholarship to the Institute for International Studies and Training in Fujinomiya, Japan.

Ten teams, consisting of 14 Spartans, have been selected to attend this year’s Clinton Global Initiative University annual meeting at Northeastern University in Boston.

The traditional career path is an anachronism. Stats show 40 to 50 percent of students entering college in 2016 will be self-employed or will freelance at some point in their careers, according to a study commissioned by Intuit. The economy, students’ desires and the world’s expectations of students are all very different than what I faced when I graduated college.

Michigan State University has named a point person to continue developing a campuswide culture of entrepreneurship and innovation among its undergraduate students.