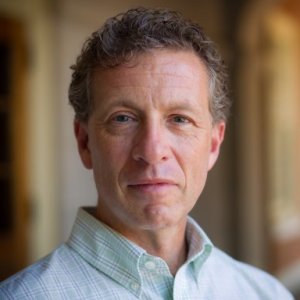 
Rogan is an internationally recognized expert on both international and domestic terrorism and hostage negotiation.

Randall Rogan is an internationally recognized expert on terrorism and hostage negotiation. His expertise in communication analysis and author identification led to his work with the FBI and played a key role in helping identify the Unabomber. With more than 26 years of communication research and teaching experience at Wake Forest Rogan can also offer expertise on conflict in Israel and Palestine due to his most recent work. His expertise on the discourse of jihadism has led to his participation at the World Summit for Counter-Terrorism, as well as at international crisis negotiation meetings. His comments have appeared in BBC News, Christian Science Monitor, The Chronicle of Higher Education and a variety of other publications. 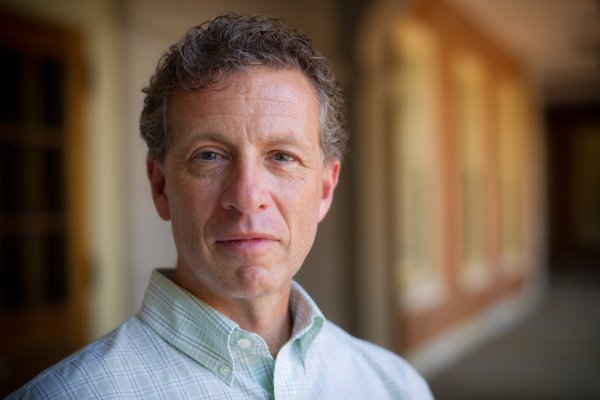 IS decentralizing into 'provinces' in bid to return

Terrorism expert Randall Rogan charged that IS’s recent announcement of new provinces and restructuring of others indicate the group has long-term plans. “The IS messaging should be taken very seriously,” Rogan said. “Although IS has lost physical territory, the virulent Islamist ideology that informs IS and its adherents continues to resonate with many disenfranchised radicalized individuals in the Muslim community and beyond.”

How did crisis negotiators talk down SteelStacks climber? It’s not like you see in the movies

“It’s really about listening to individuals,” said Randall Rogan, an expert on hostage and crisis negotiation. “It’s trying to help the individual process whatever crisis they’re in. It takes patience, emotional calmness. They reach out and establish a rapport with the individual, letting them know they are not going to harm or hurt them.”

Texas bomber's change in tactics could hint at future plans

Randall Rogan, a Wake Forest University professor who is an expert on forensic linguistic analysis, said the person or people behind the explosions may get a thrill from evading capture.

"They're learning. They're feeling more and more confident," said Randall Rogan, who worked with the FBI on the Unabomber case. "There becomes a game of wits, who can outsmart the other."

As time passes, Rogan said, it's likely the person or people behind the explosions will seek more than just the thrill of the crimes alone and will desire more recognition, something that could drive them to make contact with police or release some sort of communiqué or manifesto.

"I’d like to think since 9/11, there’s been more awareness and even tolerance – and even intolerance for intolerance – in the West in regards to Islamophobia," says Randall Rogan, who teaches communication at Wake Forest University. "For the most part, we as Western societies are pretty sensitive to that.”

Can a public appeal help to bring back a loved one?

Randall Rogan teaches hostage negotiation at Wake Forest College, and advises playing up "the importance of the victim being an essential member of the family" over religious, political or military affiliations.

Alabama hostage rescue: why some secrets will remain in the bunker

"This all rings of a unique covert operation,” says Randall Rogan, a crisis communications expert at Wake Forest University who has been following the story closely, adding the multiagency involvement is “atypical, quite honestly, for … what, after all, is not a significant terrorist event."