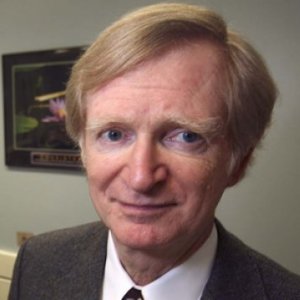 Professor of Community Medicine and Public Health | University of Connecticut

Thomas Babor is a Professor and former Chairperson in the Department of Community Medicine and Health Care, University of Connecticut School of Medicine. He received his doctoral degree in social psychology from the University of Arizona, spent several years in postdoctoral research training in social psychiatry at Harvard Medical School, and subsequently received a master of public health degree in psychiatric epidemiology from the Harvard School of Public Health. His research interests include screening, diagnosis, early intervention, and treatment evaluation, as well as alcohol, drug and gambling policy. He has worked with the World Health Organization on the development of Alcohol Use Disorders Identification Test (AUDIT) and the Alcohol, Substance Involvement Screening Test (ASSIST). He is Editor-in-Chief of the Journal of Studies on Alcohol and Drugs. He is a co-author of Drug Policy and the Public Good (2018) and Alcohol: No Ordinary Commodity - Research and Public Policy (2010). Both books were awarded a first prize in the public health category of the British Medical Association's book competition.

Centre for Social Research on Alcohol and Drugs, Stockholm University 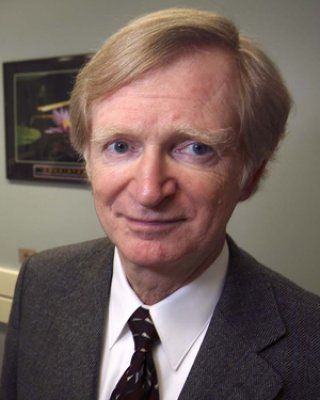 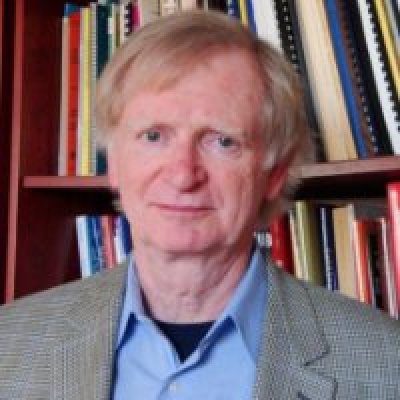 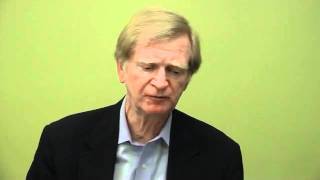 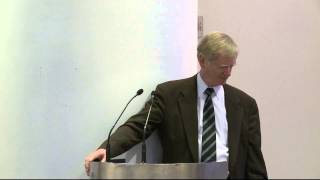 Less than half of Americans know that alcohol is a carcinogen. Big Booze wants to keep it that way.

These marketing and lobbying efforts have been frequently compared to Big Tobacco’s old playbook on staving off public health regulations. “The tobacco industry pioneered this by manipulating the science on heart disease and cancer, by hiring researchers who pretty much get on their payroll and then create doubt about the linkages,” said Thomas Babor, a professor of public health science at the University of Connecticut and the editor-in-chief of the Journal of Studies on Alcohol and Drugs. “The alcohol industry is not doing anything different. They really see science as a threat to their viability.”

“I believe it’s not going to have a dramatic effect on the restaurant industry,” Thomas Babor, a public health professor at the University of Connecticut in Mansfield, Conn., tells the Monitor. “People who are careful about their drinking will not be affected. It’s the people whose blood-alcohol content levels were high. Those people are going to, I think, be much more attentive to how many drinks they have, and maybe will wise up in terms of getting a designated driver in their group to refrain from drinking at a restaurant or bar.”...

Joe Camel in a bottle: Alcohol companies fail to follow their own ad rules during the 2017 Super Bowl

lcohol companies used controversial marketing tactics in their 2017 Super Bowl commercials, including the use of animals that are attractive to children and party themes found to influence underage drinking. (...)

Codes, Kids, and the World Cup: The Case Against Industry Self-Regulation of Alcohol Marketing

Harmful Use of Alcohol: A Shadow over Sub-Saharan Africa in Need of Workable Solutions

2017 Alcohol consumption and alcohol-attributable burden of disease in Africa are expected to rise in the near future, yet. increasing alcohol-related harm receives little attention from policymakers and from the population in general. Even where new legislation is proposed it is rarely enacted into law. Being at the center of social and cultural activities in many countries, alcohol’s negative role in society and contribution to countries’ burden of disease are rarely questioned. After the momentum created by the adoption in 2010 of the WHO Global Strategy and the WHO Regional Strategy (for Africa) to Reduce the Harmful Use of Alcohol, and the WHO Global Action Plan for the Prevention and Control of Non-Communicable Diseases, in 2013, little seems to have been done to address the increasing use of alcohol, its associated burden and the new challenges that derive from the growing influence of the alcohol industry in Africa. In this review, we argue that to have a positive impact on the health of African populations, action addressing specific features of alcohol policy in the continent is needed, namely focusing on particularities linked to alcohol availability, like unrecorded and illicit production, outlet licensing, the expansion of formal production, marketing initiatives and taxation policies.

2017 Alcohol marketing, promotion and sponsorship are widespread in most of the world today. Alcohol marketing is evolving constantly and utilizes multiple channels, including youth-oriented radio, television, sports events and popular music concerts, websites, social media, mobile phones and product placements in movies and TV shows. Marketers are moving increasingly to digital and social media, where efforts at regulation have fallen far behind industry innovations in producing audience engagement and brand ambassadorship.