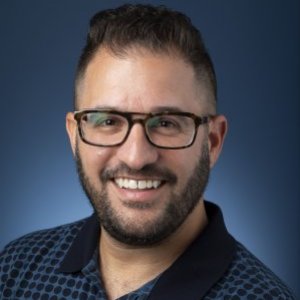 Adam Fingerhut is a professor in the Department of Psychological Science at Loyola Marymount University. He received his B.A. in Psychology from Stanford University in 1996, and his Ph.D. in Psychology from UCLA in 2007. His research focuses on prejudice, discrimination and stereotyping, examining these phenomena from the perspectives of targets and perpetrators, individuals and couples. Examples of Adam’s research include: survey studies of heterosexuals’ stereotypes of gay and lesbian individuals; daily experience studies of stress among LGB individuals and same-sex couples during marriage campaigns; and experimental studies investigating the role of stereotype threat in healthcare decision making among African American women. For his contributions to scholarship and service, Adam received the Michele Alexander Early Career Award from the Society for the Psychological Study of Social Issues (American Psychological Association Division 9). At LMU, Adam teaches courses on experimental research methods, general psychology and social psychology.