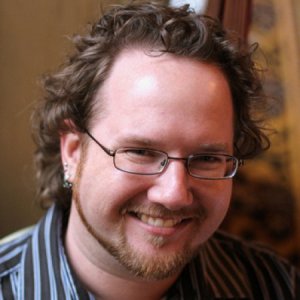 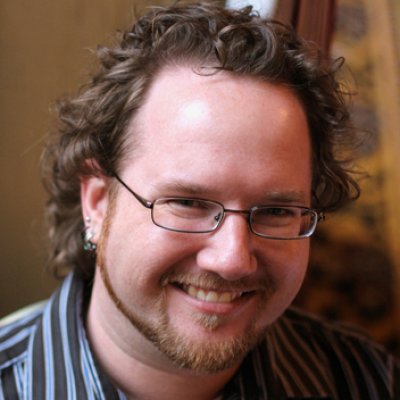 Aaron Gustafson is the Founder and Technical Lead of Easy Designs, a web development consultancy. He is a former Group Manager of the Web Standards Project (WaSP), publisher of Web Standards Sherpa, served as Technical Editor for A List Apart, is a contributing writer for .net Magazine, and has filled a small library with his technical writing and editing credits. His latest book is Adaptive Web Design: Crafting Rich Experiences with Progressive Enhancement.

After thinking about it for over 6 years, I finally got around to writing my own book. IT has been incredibly well-received: voted the #1 web design book in .net Magazine in 2011 and appearing on the list of .net Magazine’s top web design books in 2012 (when ranking was abandoned).

I wish I didn't have to only pick three attributes, because "Good Value", "On Time", "High Integrity", and "Creative" all apply too. Aaron's CSS kung fu is second to none, and just in a few short months I learned more about CSS and HTML by looking at his code than I did in the past year creating hot prototypes and sites on my own at Yahoo. And I'm no slouch at it either. The thing is, Aaron gets web design at a fundamental level, and in the way it was intended. He understands document semantics, and has such substantial experience that he knows the way to do things in the least amount of code, and the most efficient way possible given the ugly situation of IE and Firefox's vastly differing CSS implementations.

Aaron is smart, responsive and ahead of the curve. His expertise and creativity make him a tremendous asset. Highly recommended.

Aaron's worked with us through other companies as well as directly, and two things never cease to impress: his ability to compress the laws of time to get something out the door on schedule, and his comprehensive knowledge of CSS and semantic/descriptive markup. If I were to recap this endorsement in the style of eBay feedback, it would read "A+++ WOULD DO BUSINESS AGAIN".

I have hired Aaron multiple times to provide training for my team of web designers and developers. Sessions focus on CSS and building standards compliant web sites. He customizes his program to focus on his audience's skill set and skill level. His evaluation ratings are much higher than online training or outside courses they have taken because he focuses on our specific projects and needs.

I met Aaron in 2003 when he lectured on Web Standards at Comdex. I was impressed with his command of the subject and continue to be impressed by his work as I have seen it since, from the articles he has published to the web sites he has designed and developed. Aaron is a leader in the field.

How to Hire a Web Professional

This day-long workshop provides an overview of everything attendees need to know about modern web design and the progressive enhancement philosophy that makes crafting rich experiences across myriad devices and platforms easy.