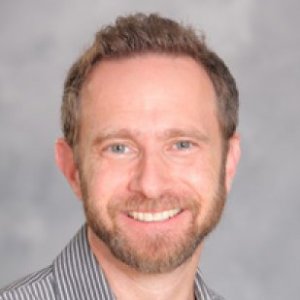 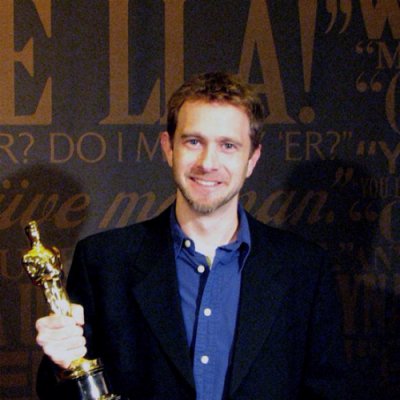 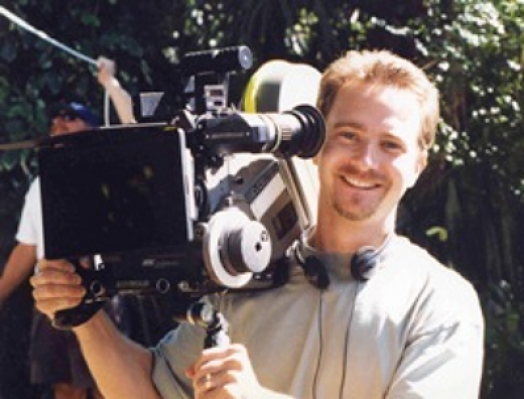 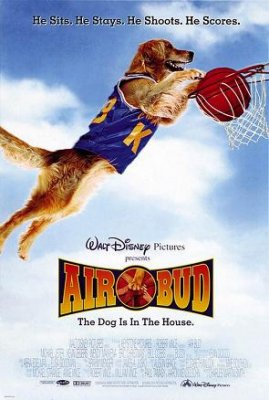 Currently, Aaron is developing the drama series BAD MEDICINE for the Spike Network.

In 2015, Aaron was elected Secretary-Treasurer of the Writers Guild of America West. Prior to that he served five terms on the WGAW Board of Directors.

Chief Creative Officer of Virtual Artists, a digital studio bringing first run, ad-supported content written by professional writers to the Web and beyond.

Pitch Your Idea to a Hollywood Producer

Do you have a book, column, or concept that could go Hollywood? Take a chance and pitch your film/TV idea to a Hollywood producer! Open only to 2016 NSNC conference registrants, at least three lucky winners each will have a private meeting to give a 5-10 minute verbal “pitch” to a TV/film producer. They will get feedback on how to refine their pitches and tips on making the project more commercial.