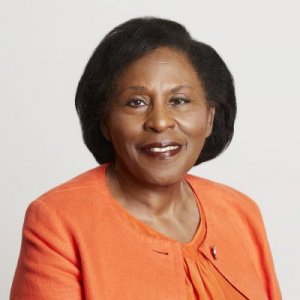 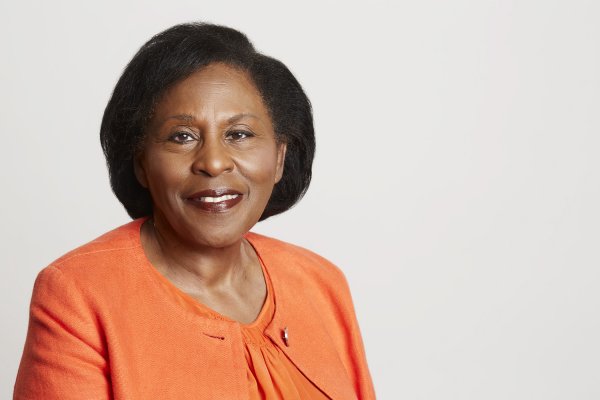 Abbie Robinson-Armstrong serves as vice president for Intercultural Affairs at Loyola Marymount University. Through reporting to the president, Dr. Robinson-Armstrong provides visionary leadership to conceptualize, define, assess and cultivate educational equity and inclusive excellence as institutional resources. She collaborates with the executive vice president and provost, administrators and faculty to design and implement policies, budgets, programs, and procedures that create and sustain an institutional culture and climate that encourages and supports understanding of, sensitivity to and respect for diversity and inclusion.

Nationally recognized for her more than 20 years of teaching, scholarly work and administrative service in colleges and universities in Canada and the United States, Dr. Robinson-Armstrong is a sought-after speaker and regularly presents at national and international conferences. She has also developed and presented webinars to national and international audiences. Her research interests include higher education leadership and underrepresented students, faculty and staff in predominantly white colleges and universities. Her publications include journal articles, book chapters and three books.

Dr. Robinson-Armstrong holds a Bachelor of Science degree from the University of Indianapolis, a Master of Science degree from Indiana University and a Ph.D. from the University of Toledo. As an active member of the higher education community, she served two terms on the Board of Directors of the National Association of Diversity Officers in Higher Education (NADOHE). Dr. Robinson-Armstrong also served the Western Association of Colleges and Schools (WASC) by delivering addresses on Presenting Data to the Large Community and coaching more than 200 campus teams during four project-centered educational seminars on student success retreats.

She received numerous awards, including an Award of Appreciation from the LMU Black Student Union; Special Service Award from the Culver City Lions Club in Culver City, California; Presidential Award for Excellence in Science, Mathematics and Engineering Mentoring from the National Science Foundation that included a $10,000 grant from President William Jefferson Clinton; and the President's Award for Outstanding Volunteerism from Wright State University.