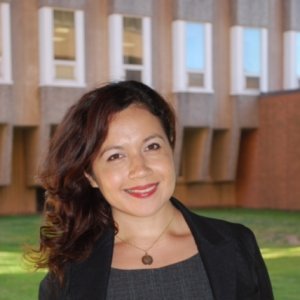 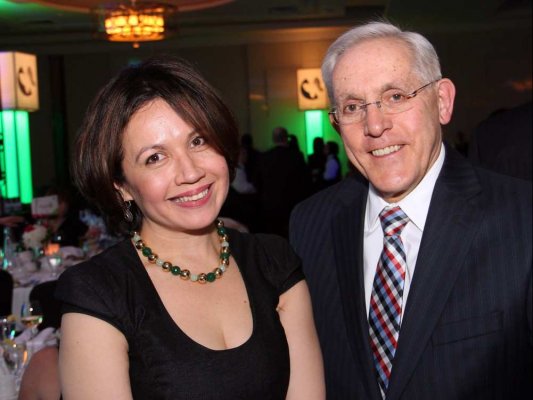 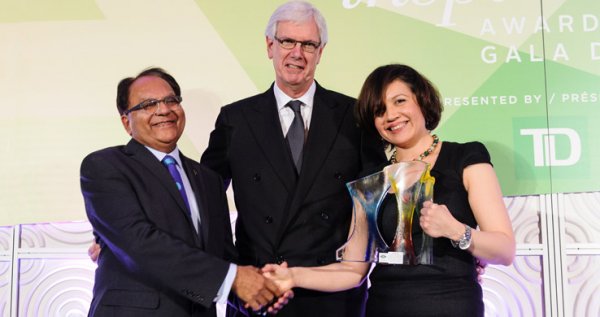 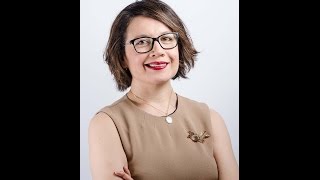 Royal College of Physicians and Surgeons of Canada: FRCPC, Psychiatry

Dr. Ortiz’s research focuses on the subtle mood fluctuations in patients suffering from depression and bipolar disorder, which cannot be well documented using standard rating scales. Applying techniques related to chaos theory, she is using mathematical tools that have benefited neurology and cardiology patients to refine our understanding of mood regulation...

Around Town: Royal Ottawa to name a garden after Margaret Trudeau

Principal Investigator: Dr. Abigail Ortiz We will be using time-series analyses to analyze mood variability in both borderline personality disorder and bipolar disorder. We hypothesize these will be rather different and will serve as an extra clinical tool to aid in diagnostic clarification of these clinical entities.

Awarded to Dr. Abigail Ortiz for her work on nonlinear analyses of mood regulation

2011 The interaction between polarity at onset (PAO) and age at onset (AAO) appears to be important for interpreting results of previous analyses of AAO in bipolar disorder (BD). Using an admixture analysis, we examined independently the distributions of age at first depressive and hypomanic/manic episodes in 379 BD I and II patients...

Journal of Psychiatry and Neuroscience

2010 A 43-year-old woman with bipolar type II disorder and comorbid migraine without aura had experienced recurrent depressive episodes since age 30 (some with complete, spontaneous recovery) and had taken various classes of antidepressants...

Cross‐prevalence of migraine and bipolar disorder

2010 Objective: In two related studies, we explored the prevalence of migraine and its associated clinical characteristics in patients with bipolar disorder (BD) as well as psychiatric morbidity in patients treated for migraine.

2007 Objectives: To characterize the immunological variations of patients with a bipolar disorder (BD) diagnosis in manic (BDm) and depressive (BDd) phases, by the quantification of the serum levels of interleukin (IL)-1β, -2, -4, -6 and tumor necrosis factor alpha (TNF-α).

The International Journal of Neuropsychopharmacology

2004 Antimicrobial-induced mania, a rare but important side-effect of erythromycin and other drugs, is frequently under-recognized. Although its incidence – considering the wide use of antimicrobials – is statistically low, it should be regarded as a potential risk for patients both with and without a history of a mood disorder...

Mood can be considered a memory stochastic process; it is a flexible, dynamic process that has a ‘short memory’ both in healthy controls and euthymic patients with bipolar disorder. This process may be quite different in untreated patients or in those acutely ill. Our results suggest that nonlinear measures can be applied to the study of mood disorders.