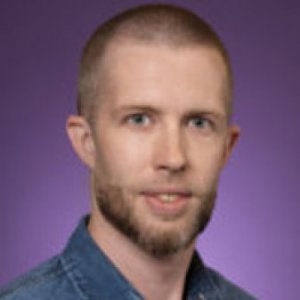 
Adam Fung's art studies issues such as climate change, patterns of nature and the universe. 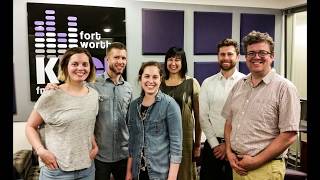 Fung works primarily as a Painter and has a dynamic range of research interests that touch upon issues such as climate change, landscape, patterns and the make up of the universe. Fung’s work often arises from direct experience and primary sources. Recent examples of this practice include the 2016 Arctic Circle Artist Residency and Expedition around the archipelago of Svalbard and a road trip around west Texas and New Mexico that allowed the artist to visit sites of interest including Observatories, Dark Sky Parks, Marfa, and Spaceport America. His paintings can be found in public art collections at Microsoft, South Bend Museum of Art, and the US Department of Energy’s Fermilab, as well as numerous private collections. Fung recently completed his first film project, titled the uncommon. The 3-channel film was shot primarily using a drone in the Arctic Circle.

Fung has had recent solo exhibitions across the United States in Dallas, Chicago, Seattle, and the University of Oklahoma. Fung maintains a rigorous professional schedule - exhibiting nationally and internationally, in art fairs, group exhibitions, and recently presented Beyond Nature, a curatorial project concerning the state of the high Arctic and artist expeditions at TCU in April 2017.

Demonstrating the Close Relationship between Art, Music and Science

When Fung, assistant professor of art, heard about a residency sponsored by the Arctic Circle, a nonprofit organization with a mission to introduce artists and scientists to the planet’s North in hopes they would become advocates, he wanted to apply. Through art, Fung said, he could act as an ambassador for the Arctic. But mixing studio art projects, family life and teaching duties meant waiting until his busy schedule would allow a three-week trip. The stars eventually aligned, and the Arctic Circle selected Fung to be among the 28 participants on its 2016 Summer Solstice journey.

Art in Unexpected Places is an assignment in the Drawing II class and was founded by Adam Fung, an assistant professor of art. “We do projects like the Unexpected Places where we take drawings and place it around campus,” Fung said. “So we don’t go and do this project in a class and nobody sees it. So this way the entire campus gets to see what we’re doing.”