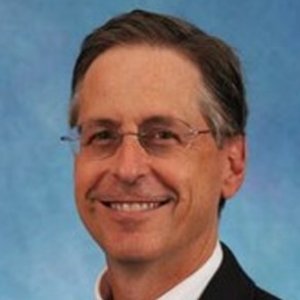 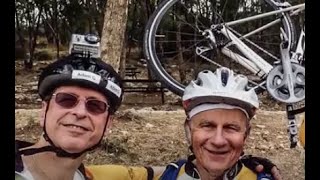 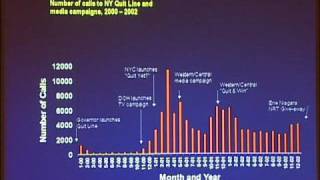 Dr. Adam Goldstein is a Professor and Director of Departmental Advancement at the University of North Carolina (UNC) Department of Family Medicine. Dr. Goldstein is the Director of Tobacco Intervention Programs (Nicotine Dependence Program and Tobacco Prevention and Evaluation Program) at the UNC School of Medicine. Dr. Goldstein’s research has had extensive local, regional and national influence through print, radio and television media, with over 200 articles, essays, book chapters and books, featured in CNN, CBS evening news, the New York Times and Wall Street Journal. Dr. Goldstein mentors medical students, residents, fellows and graduate students and has taught internationally on leadership development, substance abuse, health policy, cancer and clinical medicine in Moldova, Ukraine, Armenia, Argentina, Chile, Haiti and Israel. He is the founder and Co-Host of UNC Health Care’s YOUR HEALTH®, a syndicated, weekly one hour radio show on health, healing, medical care and ethics (www.yourhealthradio.org). He is married to Dr. Beth Goldstein and they have three children.

Adam Goldstein, MD, MPH, a family medicine professor at the University of North Carolina in Chapel Hill said that given the gun related violence in the U.S., unsupervised youth access to and carrying of guns is "a major public policy and public health concern." "As family physicians and pediatricians, we need to ask our pediatric patients if they have access to firearms and/or carry them," said Goldstein, who was not involved in the study, in an email. "Reducing gun-related violence by and to youth remains a public health emergency everyone can agree upon."...

AAFP member Adam Goldstein, M.D., M.P.H., of Chapel Hill, N.C., lives and works in the heart of tobacco country and directs a nationally known nicotine dependence program(www.med.unc.edu) that treats more than 2,000 tobacco users a year. Goldstein said most of his group's patients want to quit smoking, yet the majority of them are not successful without assistance. The group offers patients behavioral counseling and FDA-approved tobacco cessation medications to increase their success rate, but he won't recommend e-cigarette use without far more research, he said...

The author of the article is a professor at University of North Carolina School of Medicine. Dr. Adam Goldstein says secondhand smoke causes many diseases in children. These diseases include asthma and pneumonia. He adds that no amount of secondhand smoke is safe...

AAFP member Adam Goldstein, M.D., M.P.H., is a professor in the family medicine department at the University of North Carolina in Chapel Hill and an expert on smoking cessation. He told AAFP News it's common knowledge that smoking cigarettes and using other forms of tobacco are the primary preventable causes of premature death and disease, with almost a third of cancers causally linked to tobacco use. But Goldstein said the focus should now be less about new conditions linked to smoking and more about helping people quit...

The Journal of the American Board of Family Practice

Tobacco and alcohol use in G-rated children's animated films

1999 OBJECTIVE: To identify the prevalence and characteristics associated with tobacco and alcohol use portrayed in G-rated, animated feature films.

1991 OBJECTIVE: Little is known about the influence of advertising on very young children. We, therefore, measured product logo recognition by subjects aged 3 to 6 years.

1987 METHODS The study was conducted as part of a 2-day health awareness program in a private senior high school. The sample included all 306 students in grades 9 through 12 who attended classes on the study date. The data were collected with a 40-itcm ...

1987 ABSTRACT: Smoking-related diseases comprise a large portion of hospital admissions. This paper reports the attitudes and behaviors of a group of hospital-based nurses toward counseling patients on smoking cessation. The majority of nurses do not counsel patients who smoke. ...