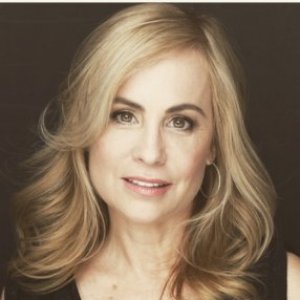 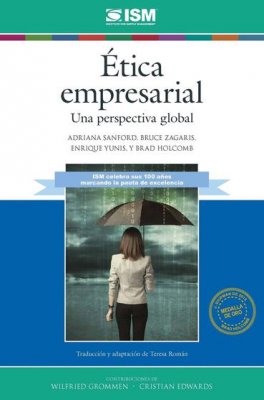 International whistleblower Dr. Adriana Sanford has distinguished herself by educating executives, thousands of college students (over 7,500 undergrad and grad students), and the public at large on global threats and the dangers of corporate corruption. She also appears regularly as an international television commentator to over 24 million viewers in the United States and Latin America. She is also a keynote speaker with the American Program Bureau and works with a broad range of global organizations to strengthen responsibility and builds foundations of trust and integrity in foreign markets. With decades of international law experience, multiple law degrees, and fluency in four languages, the international cybersecurity expert serves as a keynote to leading think tanks, non-profits, and companies in the U.S., Mexico, and Chile, and has lectured at more than 130 industry conferences and fora.

Last year, Dr. Sanford provided keynote addresses to high-ranking government officials and senior corporate leaders in Chile. She also served on the advisory committee of the World Economic Forum’s Partnering Against Corruption Initiative (PACI), as well as a Georgetown Law Dean’s Visiting Scholar and a Visiting Professor at the Universidad de Talca’s business school in Chile. In addition to her speaking engagements, teaching, and serving on the USA board of the largest human rights organization in the world, Dr. Sanford has also published numerous articles and co-authored two books on global threats that were adopted by the Institute for Supply Management. Earlier this year, she co-authored a security book, Women in Security: Changing the Face of Technology and Innovation, which is part of the Women in Science and Engineering book series.