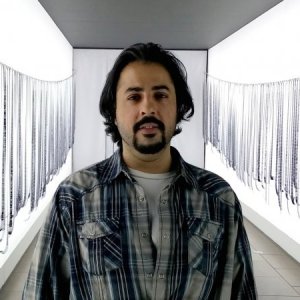 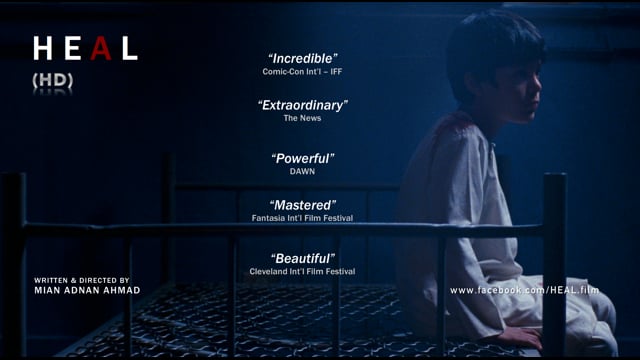 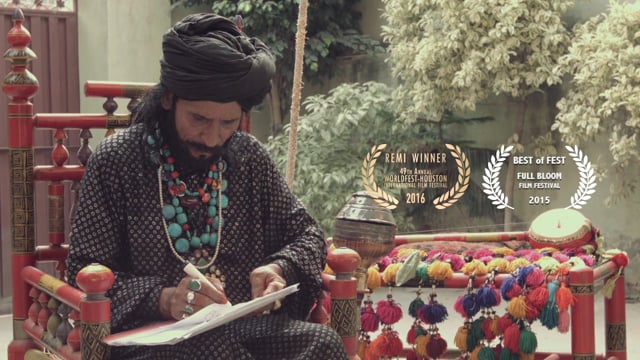 Adnan is an award-winning filmmaker, Berlinale Talents Alum and Fulbright Scholar whose works have received much acclaim globally, including being showcased at the Directors Guild of America (DGA) headquarters in Los Angeles and winning more than 25 awards worldwide. He has extensive experience of concept development, screenwriting, producing and directing films, documentaries, music videos and other creative works for the visual format, including working independently for TV/Film and with such diverse setups as the British Council and The Coca-Cola Company. He has also helped establish a prime time international affairs talk show and directed the second season for the TED Talks inspired online TV Series, Fulbright Talks, with an initial combined viewing of over 1 million video views on Facebook. Adnan is also part of the faculty at Loyola Marymount University and Chapman University, both top-10 ranked film schools in the US

Between his fictional film HEAL and feature music-doc on the origin story of Coke Studio, The Journey Within, his efforts have won 'Best of Fest' multiple times including receiving the prestigious 'Frank Capra Award', 'Jesse Epstein Humanitarian Award' and winning ‘Best Science Fiction / Fantasy Film’ at Comic-Con - the largest comic and pop culture festival in the world.

In addition to his production portfolio, Adnan has served as a Jury Member for various film festivals and worked as a Consultant / Advisor for different organizations. He has been invited as a film mentor and developed his own curriculum for what is a one-of-a-kind mini film-school to teach film making to students worldwide. He has been invited as a Guest Lecturer to Universities in the US and abroad with his films being studied in academic programs at schools / colleges in the US, Pakistan and India, including being a part of the South Asian Cinema program at University of California, and mentioned in the book 'Understanding Design in Film Production' by US author Barbara Doyle, which includes insights from experts at the top of their field.

We sat down with filmmaker Mian Adnan Ahmad after seeing his new film Coke Studio – The Journey Within at exclusive screenings in Washington DC and Islamabad.

‘The Journey Within’ receives top honours in UK

ISLAMABAD: “The Journey Within”, an award-winning music documentary showcasing the story of the origin of the Coke Studio, directed by Mian Adnan Ahmad, has received top honours in the UK by winning the Award of Best Film at the 2022 DESIblitz Film Fusion Festival, says a press release issued here on Saturday.