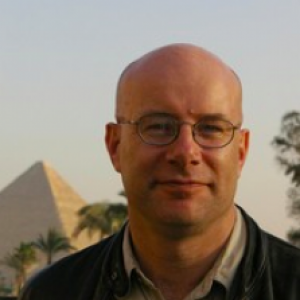 Professor of Egyptology | University of Bristol

Professor Aidan Dodson holds an Honorary position in the Department of Anthropology and Archaeology. His research looks particularly at the history of ancient Egypt with specialist interests in burial and funerary practices, the architecture of tombs, the history of Egyptology, and in selected ruling dynasties between 1500 BC and 7600 BC (the New Kingdom, Third Intermediate, and Amarna periods).

He has written 26 books and more than 300 articles on Egyptian history. He is a Fellow of the Society of Antiquaries of London, has served as a Chair of the Trustees of the Egypt Exploration Society and held a visiting chair at the American University in Cairo. Professor Dodson has a separate research interest in naval history from the 1850s to the 1930s, particularly with reference to the German and British navies, and the fate of ex-enemy ships after both World Wars. 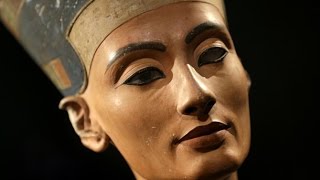 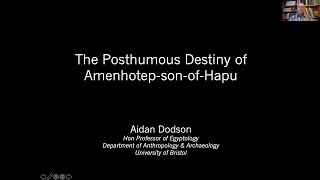 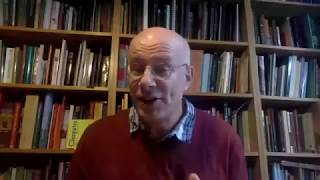 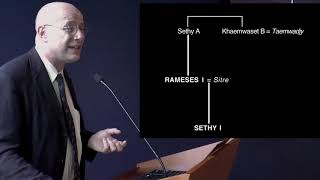 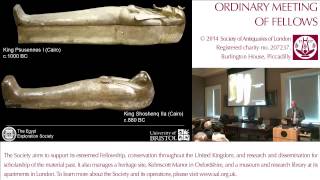 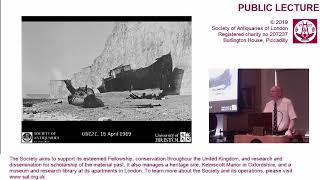 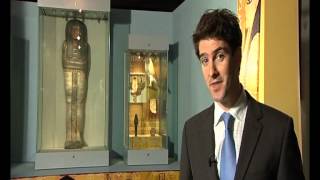 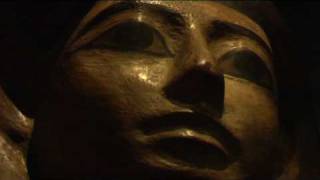 University of Liverpool: B.A., Archaeology of the Eastern Mediterranean 1985

Aidan Dodson, an Egyptologist at the University of Bristol, UK, is sceptical of Reeves’s ideas about Nefertiti but backs the second-tomb theory, and suggests it might hold the remains of princesses from Tutankhamun’s time. Whoever is inside, he says the find could be “amazingly significant” because this part of the valley has been sealed by a layer of ancient flood debris that also kept KV62 safe from looters for millennia. “It has to be intact.”

Ancient Egyptians mummified millions of birds. Where did they get them?

But Aidan Dodson, an honorary professor of Egyptology at Bristol University, says that although the new genetic data goes against traditional ideas about how ancient Egyptians were able to sacrifice and mummify the birds on such a massive scale, this DNA study is the first objective analysis on the subject.

King Tut's Sisters Took the Throne Before He Did, Controversial Claim Says

It's interesting that the "hand caressing the chin" gesture is associated with princesses from the 18th dynasty, but it's challenging to say that this gesture on the stele is evidence that two female pharaohs ruled Egypt, said Dodson. He is currently writing a book arguing that Nefertiti is likely the mysterious female pharaoh. [Photos: Ancient Egyptian General's Tomb Discovered in Saqqara]

"This remarkable face seems to be consistent with ancient representations of Nefertiti," said Egyptologist Dr. Aidan Dodson of Bristol University in a release. "It's extraordinary. When taken alongside the latest reading of the genetic data, this provides us with truly exciting evidence that the mummy of the Younger Lady is none other than Queen Nefertiti herself."

"Quite often, people have done these sorts of scans, and when actually investigated, things have turned out to be nothing like predicted," said Aidan Dodson, an archaeologist at the University of Bristol in England. "If they are chambers, most likely they'd be filled with more funeral objects of Tutankhamun, possibly including some gilded statuettes of gods, or perhaps even the mummy of a young child who predeceased Tut."