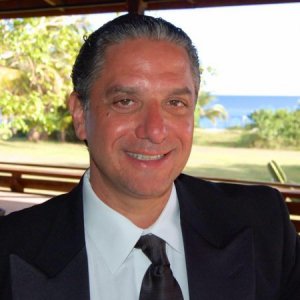 Alan Sheinwald is a member of the 7th U.S. Cavalry and proud West Point Alumni interested in business and volunteering. 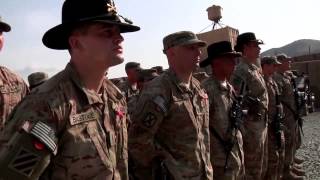 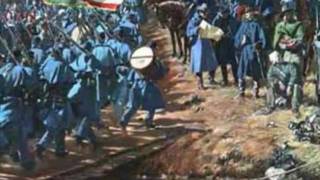 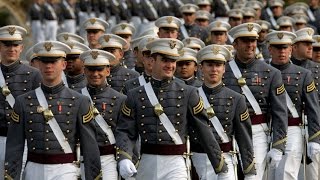 Alan Sheinwald has years of experience with the U.S. army as a West Point Alumni and member of the 7th U.S. Cavalry. During his time in the Army, Alan Sheinwald earned a number of recognitions and achievements which include:

Outside of his career, Alan Sheinwald also volunteers a softball coach for mentally and physically challenged adults.

Before establishing a long and successful professional career, Alan Sheinwald completed his education at a number of prestigious institutions. Alan Sheinwald is a graduate from West Point and member of the West Point Alumni Association. West Point, also known as the United States Military Academy, was founded in 1802 with the purpose of creating leaders of character, academic, and physical excellence to serve the U.S. Army and the nation as a whole.

Alan Sheinwald is a proud member of the 7th U.S. Cavalry Regiment who has gained great experiences and earned many notable achievements along the way. As a member of the 7th U.S. Cavalry, Alan Sheinwald received Cavalry alan sheinwaldSpurs as well as the Army Achievement Medal. The Army Achievement Medal largely recognizes junior officers and personnel for outstanding achievement and meritorious service.

Alan Sheinwald is a dedicated community member who enjoys spending some of his free time volunteering and helping others achieve their goals and have fun. One way Alan enjoys volunteering in his community is through coaching. Alan coaches an American Softball league for mentally and physically challenged adults. This is an awarding experience for both Alan and the players, allowing them to enjoy the outdoors and America’s favorite pastime while working as a team and engaging in healthy competitive spirit. This softball league provides mentally and physically disabled individuals with an opportunity to play a game they know and love adapted to their needs and abilities.

Alan Sheinwald has spent many years volunteering as a softball coach for mentally and physically disabled adults in his community. He has learned the ins-and-outs of many coaching techniques and strategies that help him bring the team together to both work hard and have fun. Many athletes have said that they learned some of their most valuable life lessons on an athletic field. A coach can make or break the spirit of an athlete. For those teaching youngsters or newcomers to the game of softball, you have to begin with the basics: how to hold the bat, how to throw the ball, and how to catch the ball. Teaching the “rules” of the game is important, but so is teamwork and sportsmanship. You will face many challenges when you coaching. You will have to talk to your team on their level and make the lessons understandable and comprehensive in a way that works for them.

Alan Sheinwald is a proud graduate of West Point, the United States Military Academy. West Point, or The United States Military Academy, is one of the most prestigious educational institutions in America. West Point has an over 200-year history of educating cadets, their name for their students, on several levels of excellence. West Point challenges it’s attendees educationally, physically, morally, and with a military discipline befitting of the best servicemen in the world. Below, Alan Sheinwald describes the different aspects of West Point that make it one of the best learning centers in the world.

Throughout his professional career and education, Alan Sheinwald has had ample experience with fine dining situations. Over the years he has learned many valuable tips and tricks that will allow you to look like a natural in the fine dining environment. Tips and Tricks for Fine Dining Fine dining? Aren’t those the types of restaurants with a billion forks and fancy waiters? Well, yes and no. Upper scale restaurants can have all those things (though it’s not a billion), but they are not as difficult to navigate as you may think. In fact, they can offer an invaluable dining experience.

As a volunteer softball coach, Alan Sheinwald has learned a lot about different effective coaching strategies. In his latest blog, he shares his tips and advice on how to be a good coach.