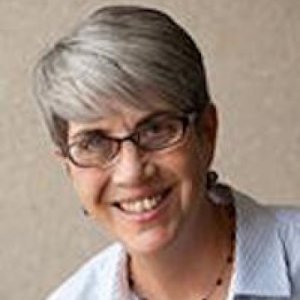 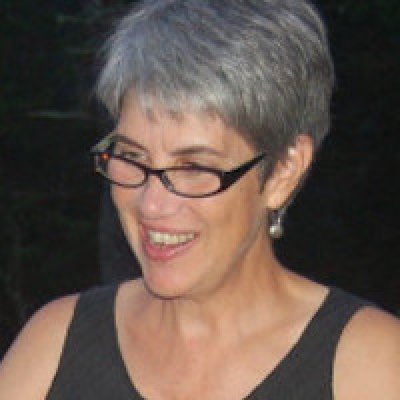 Alayne (Mimi) Ormerod, Ph.D., is a core faculty member and Director of Research Practicum Training in the School of Psychology at Fielding Graduate University. Dr. Ormerod is the 2018 Chair for the American Psychological Association Committee on Women in Psychology. She has held multiple leadership positions in APA Division 35, Society for the Psychology of Women and is a past associate editor of Psychology of Women Quarterly. An expert on sexual harassment in the workplace, she has consulted to the Department of Defense on their survey program to assess sexual and racial/ethnic harassment and discrimination in the military. Her areas of professional interest are workplace issues and sexual and gendered violence. Dr. Ormerod’s current scholarship focuses on sexual harassment and discrimination in the schools, workplace, and military, and sexual assault in the military.

Racial/Ethnic Harassment and Discrimination in the Schools, Workplace, and Military

The Role of Religiosity In Self-Control and Adolescent Delinquency: Poster (Gilbert, B., Hull, A., Lyons, D., Silverman, M., & Ormerod, A.J.)

Sexual and Racial/Ethnic Harassment in School: Relative Effects on Well-Being

Sexual assault in the military

APA Handbook of the Psychology of Women: Perspectives on Women’s Private and Public Lives

Transphobia in the Workplace: A Qualitative Study of Employment Stigma

(2017) Transgender individuals report frequent encounters with transphobia in the workplace, although relatively few studies have investigated this phenomenon. The present grounded theory analysis was conducted with 45 transgender and gender diverse participants to delineate their different experiences with bias and discrimination in the workplace.

Do actions speak louder than words? A comparison of three organizational practices for reducing racial/ethnic harassment and discrimination

Racial/ethnic harassment and discrimination, its antecedents, and its effect on job-related outcomes