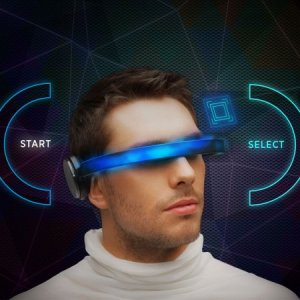 I am Alejandro Franceschi, a Senior Creative with 16+ years' experience, and a visual effects, virtual and augmented reality evangelist. Currently, I work for Cisco Systems, as a Design Manager in Global Corporate Marketing & Branding.

As a Design Manager, I work virtually on Creative projects across the USA & EU, while collaboratively managing B.P.O. for a 24/7 workflow. Our Mission: to adapt, evolve, & make some of the best multimedia, web, video, social & mobile-enabled content, for Global Corporate Marketing & Branding.

Prior to San Francisco:

Six years were focused on educational series TV as Creative Director; shot on green screen, & blended live-action & animation. Awarded by my peers with an Emmy + two nominations, two Tellys, an Aurora, & an International Platinum AVA (for Advertising), a personal grant by the Cultural Board of Florida, & a showing at the MOA|FL (http://www.moafl.org).

- 2006: "Emerging Artist of the Year" grant from the Cultural Board of the State of Florida.

- 2008: Platinum AVA, awarded by the Association of Marketing and Communications Professionals (A.M.C.P.).