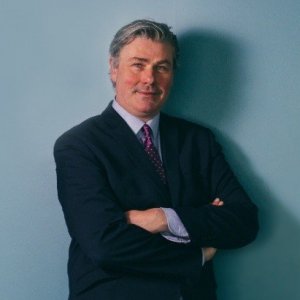 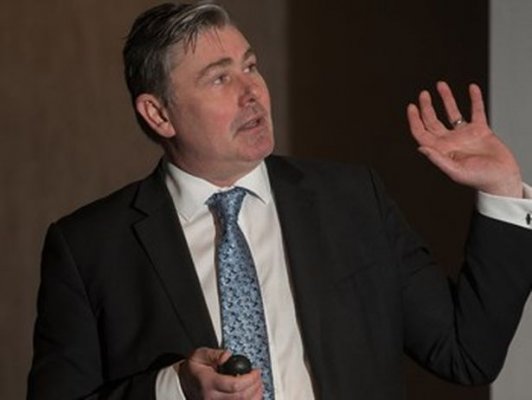 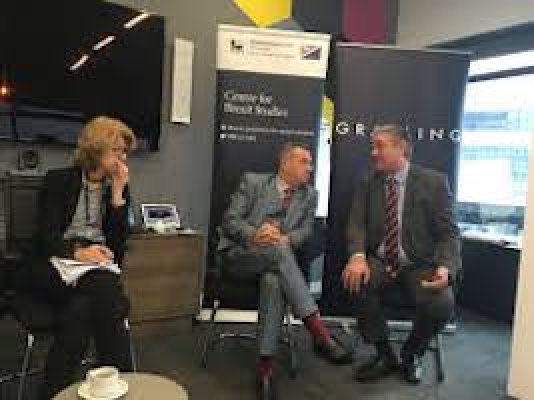 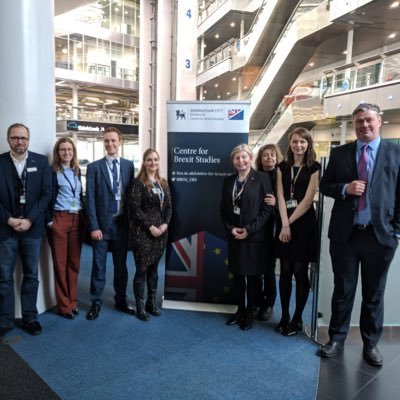 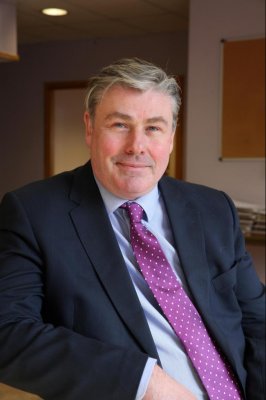 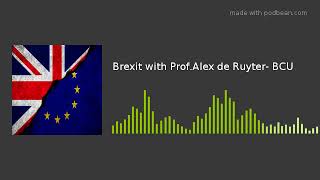 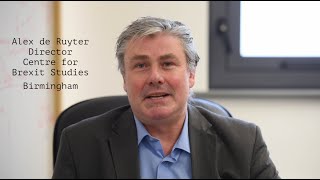 Alex de Ruyter is a Professor and Director of the Centre for Brexit Studies at Birmingham City University. He has published over 60 research outputs in the time since he completed his PhD in 2002. He has published in leading international journals such as the International Journal of Human Resource Management, Urban Studies and the European Journal of Industrial Relations, and presented at numerous international conferences. He has also been the recipient of funding grants, including ESRC-sponsored projects examining the labour market status of MG Rover workers four years after plant closure, and flexible staffing practices in UK nursing and social care. Alex’s main research interests are in labour markets, globalisation, Brexit and economic development.

Is It Too Late To Stop Brexit? An EU Advocate General Says ‘No’

To help the average Brit understand what life after a no deal Brexit could mean for them, Director of the Birmingham City University Centre for Brexit Studies, Professor Alex de Ruyter provided valuable insight on the topic of Brexit to fair online casino PlayOJO...

Theresa May vote result: May SURVIVES no-confidence vote - so what next?

Professor Alex De Ruyter, Director of Birmingham City University’s Centre for Brexit Studies, told Express.co.uk: “It all comes down to the backstop.”...

“Automotive manufacturing has long been a key part of the U.K.’s economic output, and that is particularly prevalent in areas like the West Midlands where the car industry lies at the heart of the regional economy,” says Professor Alex de Ruyter, director at the center. “This report looks at the impact Brexit is likely to have on the sector and precisely how business leaders feel. “It is telling to see that the uncertainty means most feel unable to prepare for the impact and that the inward investment needed for growth is not coming,” he says. “The report also shares some key considerations and recommendations for businesses, which could be vital in helping them to understand how different trade scenarios may change how their organizations function, as well as their supply chain.”...

Brexit news: What happens if Brexit deal is REJECTED? Could we have another referendum?

Brexit news: What happens if Theresa May wins or loses Brexit vote?

Express.co.uk spoke to Professor Alex De Ruyter, Director of Birmingham City University’s Centre for Brexit Studies. He said: “If it is voted down, is that a vote of no-confidence in May? It could well be. And that could lead to a vote of no confidence in the House.”...

Employment outcomes and plant closure in a post-industrial city: an analysis of the labour market status of MG Rover workers three years on

2012 This paper examines how the loss of 6300 jobs from the closure of MG Rover (MGR) in the city of Birmingham (UK) in April 2005 affected the employment trajectories of ex-workers, in the context of wider structural change and efforts at urban renewal. The paper presents an analysis of a longitudinal survey of 300 ex-MGR workers, and examines to what extent the state of local labour markets and workers’ geographical mobility—as well as the effectiveness of the immediate policy response and longer-term local economic strategies—may have helped to balance the impacts of personal attributes associated with workers’ employability and their reabsorption into the labour markets. It is found that the relative buoyancy of the local economy, the success of longer-run efforts at diversification and a strong policy response and retraining initiative helped many disadvantaged workers to find new jobs in the medium term. However, the paper also highlights the unequal employment outcomes and trajectories that many lesser-skilled workers faced. It explores the policy issues arising from such closures and their aftermath, such as the need to co-ordinate responses, to retain institutional capacity, to offer high-quality training and education resources to workers and, where possible, to slow down such closure processes to enable skills to be retained and reused within the local economy.

Outsourcing the procurement of agency workers: the impact of vendor managed services in English social care

2011 In recent years marked changes have occurred in the way employers recruit and select agency workers, with this activity increasingly being outsourced to third party organizations providing ‘vendor managed services’ (VMS). Drawing on data from a study of English social services, this article explores the consequences of this outsourcing. The findings reveal that although VMS has delivered cost savings, it has also resulted in less effective placement matching, rising line manager workloads and concerns about service quality. In the conclusion the wider implications of VMS for the future development of partnerships between employers and employment agencies are discussed.

Global restructuring and the auto industry.

2010 It is a time of economic restructuring in the world's car industry and the implication for individual nations and regions is profound. In the rapidly expanding markets of Brazil, India and China, there is expansion of capacity with new plants being opened as local markets grow on the back of rising domestic incomes. The pattern in the traditional markets of the West is the reverse, with significant contraction and even plant closures by the traditional volume producers.

2010 The worldwide expansion in the use of private firms to deliver public services and infrastructure has promoted a substantial literature on public sector contract and relationship management. This literature is currently dominated by the notion that supplier relationships should be based upon trust. Less prominent are more sceptical approaches that emphasize the need to assiduously manage potential supplier exploitation and opportunism. This article addresses this imbalance by focusing upon the recent experience of the English National Health Service (NHS) in its dealings with its nursing agencies. Between 1997 and 2001, the NHS was subjected to considerable exploitation and opportunism. This forced managers to adopt a supply strategy based upon an assiduous use of e‐auctions, framework agreements and quality audits. The article assesses the effectiveness of this strategy and reflects upon whether a more defensive approach to contract and relationship management offers a viable alternative to one based upon trust.

New contractual relationships in the agency worker market: The case of the UK's National Health Service

2008 In recent years, there has been a trend towards the negotiation of closer contractual relationships between employers and employment agencies. However, little is known about this change or its likely consequences. In theory, such relationships can benefit employers by lowering fees and also reducing many of the hidden costs associated with the use of agency staff by improving the effectiveness of placement matching. Against this is the suggestion that formal partnerships are unlikely to have a positive impact given the uncertainty of demand for temporary labour and broader tendencies for risk displacement in buyer–supplier networks. In this article, our aim is to explore this matter focusing on recent developments in the UK's National Health Service. We find that new contractual relationships such as framework agreements and master vendor contracts are having mixed effects. While they serve to reduce direct costs for employers in the short term, this has been at the expense of relationship building and improvements in placement matching. These developments are also found to have some potentially negative consequences for the agency workforce itself.