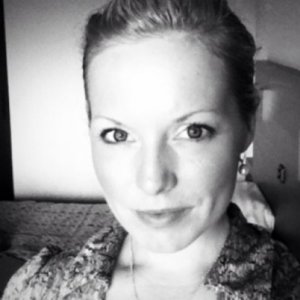 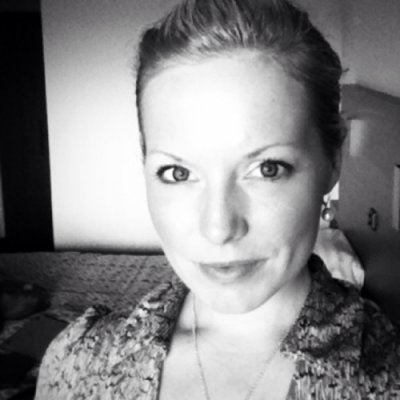 Prior to starting 1DegreeBio, Alex spent four years working at the Structural Genomics Consortium's Toronto Lab, where Alex grew increasingly frustrated by the lack of digital tools for researchers. Determined that there was a better way, Alex brought together a team of incredibly talented people and collectively they set forth to build a better way for the community to source products. 6 months later, in July of 2010, 1DegreeBio was launched. Alex has an Honors Bachelor's Degree from the University of Toronto in International Relations, a Master of Business Administration (MBA) from Hult International Business School (formerly the Arthur D. Little School of Management), and an Organizational Change Management Certificate from Harvard University. Alex was named one of 50 Women to Watch in Tech by Femme-o-nomics in 2011 and doesn't ever travel anywhere without her laptop in tow.

From Bench to Business - Launching your start-up from the bench

As scientists, there are a plethora of ways take ideas from the bench and turn them into a thriving businesses. Whether is be ideas for new lab technologies, ways to improve a lab process or our research itself, the opportunities are there if we want to take the leap. Alex Hodgson will recount her path from working in the lab to launching 1DegreeBio from idea - to funding - to building the largest independent review site for Life Scientists.