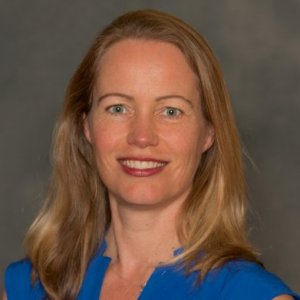 
Alexa Veenema's research focuses on understanding the roles of the neuropeptides vasopressin and oxytocin in regulating social behavior. 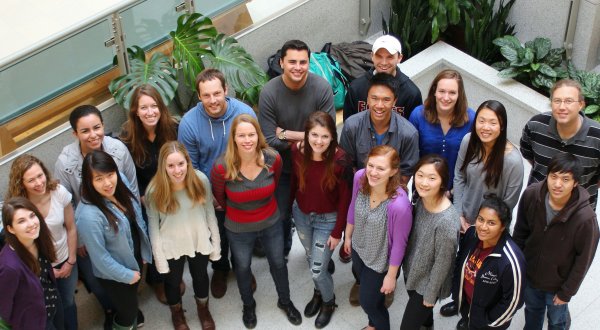 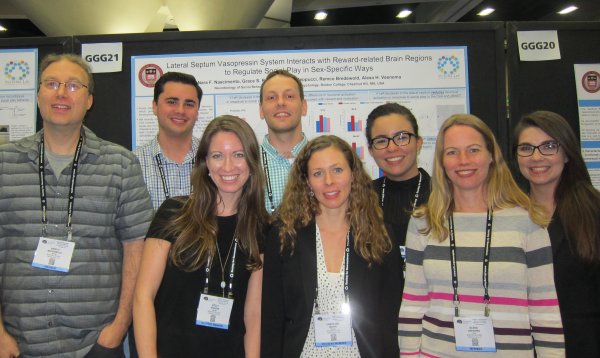 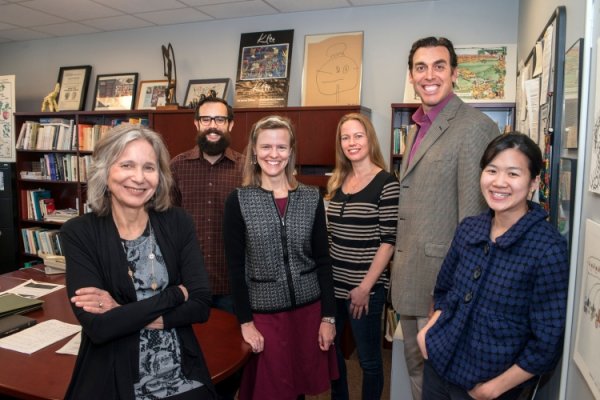 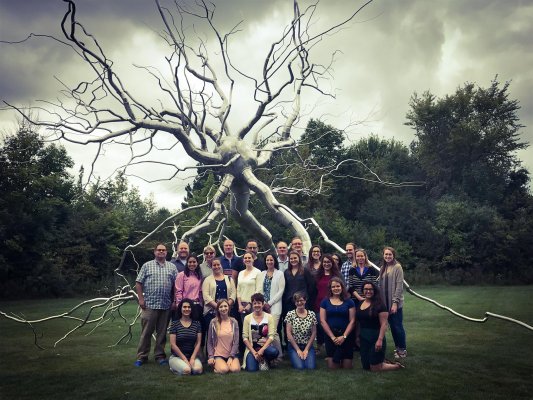 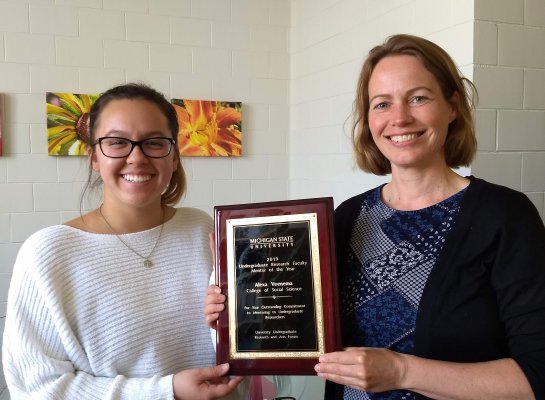 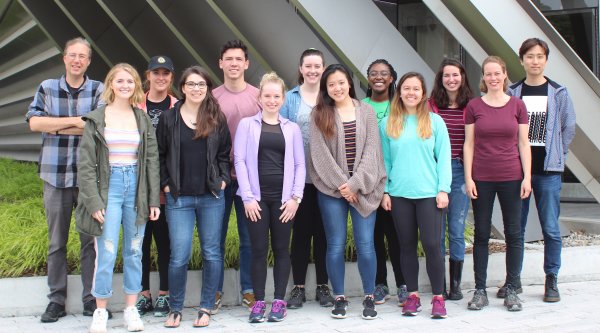 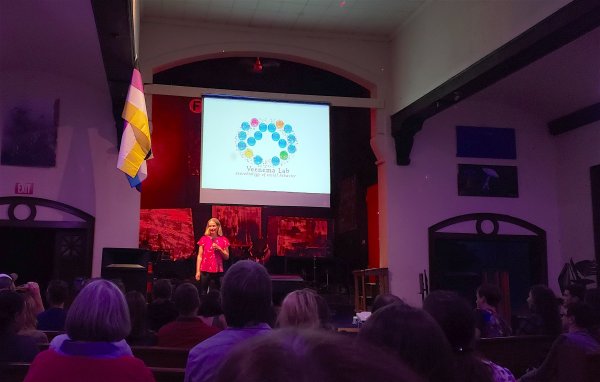 Assistant Professor Alexa Veenema is the recipient of a five-year National Institutes of Health RO1 award of $1.7 million. The grant will enable her to study the neural circuits underlying social play behavior in juvenile rats and how these neural circuits differ between males and females. Social play is a highly rewarding behavior and has been shown to be important for the development of social skills in humans and rodents, Veenema explained.

The Making of a Bully

The stress protocol only seemed to bear long-term effects in young adolescent rats, however; the same stress protocol on healthy adult rats, failed to produce similar behavioral changes. This suggests that trauma incurred early in life, but not in adulthood, can deeply interfere with the neural programming and physiology, thereby setting the stage for aggressive manifestations in adult life. “These findings are in line with and extend further those using other rodent and non-human primate models in which early life stress, as opposed to stress in adulthood, can cause long-lasting increases in aggressive behaviors,” neuroscientist Alexa Veenema of Boston College wrote in an e-mail.

Vasopressin (AVP) and oxytocin (OXT) regulate social behavior by binding to their canonical receptors, the vasopressin V1a receptor (V1aR) and oxytocin receptor (OTR), respectively. Recent studies suggest that these neuropeptides may also signal via each other’s receptors. The extent to which such cross-system signaling occurs likely depends on anatomical overlap between AVP/OXT fibers and V1aR/OTR expression. By comparing AVP/OXT fiber densities with V1aR/OTR binding densities throughout the rat social behavior neural network (SBNN), we propose the potential for cross-system signaling in four regions: the medial amygdala (MeA), bed nucleus of the stria terminalis (BNSTp), medial preoptic area, and periaqueductal grey. We also discuss possible implications of corresponding sex (higher in males versus females) and age (higher in adults versus juveniles) differences in AVP fiber and OTR binding densities in the MeA and BNSTp. Overall, this review reveals the need to unravel the consequences of potential cross-system signaling between AVP and OXT systems in the SBNN for the regulation of social behavior.

Involvement of dopamine, but not norepinephrine, in the sex-specific regulation of juvenile socially rewarding behavior by vasopressin