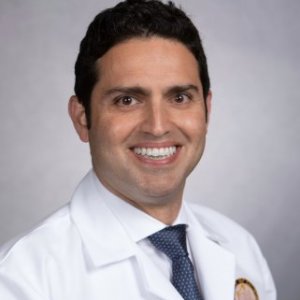 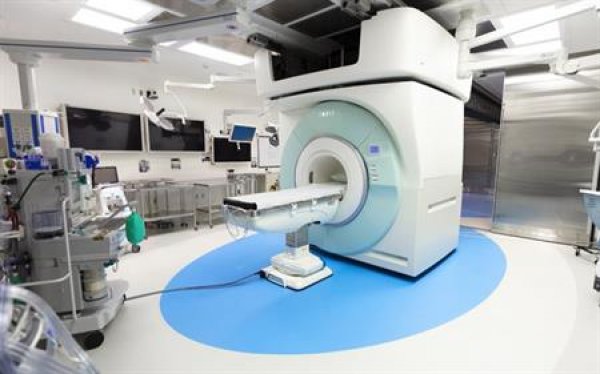 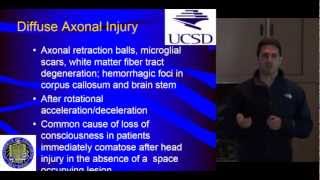 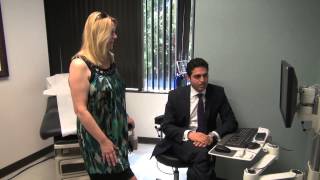 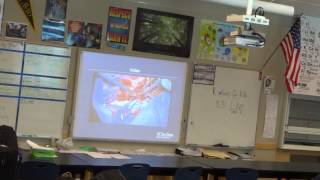 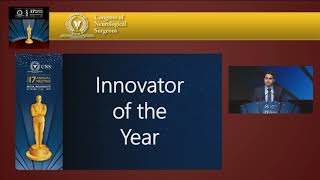 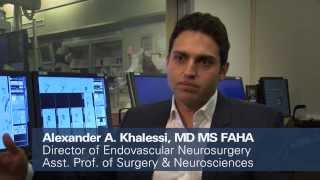 Alexander A. Khalessi, MD, MBA, MS, is a board-certified neurosurgeon who specializes in cranial and endovascular surgery. He is Chair of the Department of Neurological Surgery, and Professor of Surgery, Radiology and Neurosciences at UC San Diego.

Dr. Khalessi is an active clinical leader in the field of neurological surgery and the treatment of cerebrovascular disease. He serves on the National Institutes of Health (NIH) Interventional Advisory Panel for the StrokeNet Steering Committee.

Dr. Khalessi graduated from Stanford University with departmental honors in public policy and a Master of Science degree in health services research. He completed his endovascular neurosurgery fellowship at SUNY Buffalo and neurosurgical residency at University of Southern California. Dr. Khalessi earned his medical degree at The Johns Hopkins School of Medicine and his Master of Business Administration from Massachusetts Institute of Technology (MIT) Sloan School of Management.

There’s been a massive change in stroke care in the last five years,” Alexander A. Khalessi, chairman of neurological surgery at the University of California San Diego Health, told Heathline...

Dr. Alexander Khalessi, chairman of neurological surgery at UC San Diego which, along with Scripps Memorial Hospital La Jolla, was among the 38 facilities nationwide selected to participate in the trial, said that brain imaging and analysis is now good enough to determine which parts of the brain have already died and which are at risk of death due to slower blood flow. “We’re using a selection criteria of 1.8 which means that, if the area of the brain that’s at risk is at least 1.8 times larger than the area that has already died, then it’s safe to remove the clot even it has been in place for longer than six hours,” Khalessi said...

2015 No conventional surgical intervention has been shown to improve outcomes for patients with spontaneous intracerebral hemorrhage (ICH) compared with medical management.

Midterm Clinical and Angiographic Follow-Up for the First Food and Drug Administration-Approved Prospective, Single-Arm Trial of Primary Stenting for Stroke...

2009 The following review of the literature describes the ganglioglioma, an uncommon mixed glioneuronal neoplasm, most often of low-grade histology, with a small, albeit well-documented, malignant potential. These tumors exhibit a strong epileptogenic propensity and most often present as new onset seizures or are discovered after a long history of refractory epilepsy. Despite their indolent course, the importance of gross total resection is well recognized to prevent anaplastic and malignant degeneration. Morphologically, the neoplasm is often cystic with an enhancing mural nodule, but can also be entirely solid. They are most often found in the temporal lobe but have been found throughout the neuraxis. An exceedingly rare location of the ganglioglioma is within the lateral ventricle. A systematic literature search revealed only eight reports documenting the occurrence of a ganglioglioma within the lateral ventricle. We describe an illustrative case of an intraventricular ganglioglioma with a prominent cystic component and enhancing mural nodule, which represents the classic radiographic appearance of gangliogliomas described in other locations. A superior parietal lobule approach offered excellent surgical access for tumor removal and the patient has remained free of neurological deficits following surgery. Regardless of location within the central nervous system, ganglioglioma should be on the differential diagnosis for any cystic mass with a mural nodule, particularly in the setting of epilepsy.

2008 A fetal variant posterior cerebral artery (fetal PCA) is an embryological remnant in which the PCA is primarily supplied via the anterior cerebral circulation. Internal carotid artery (ICA) aneurysms originating from the takeoff of fetal PCA vessels deserve special attention before surgical or endovascular obliteration because of a greater potential for ischemic injury. We present the first series of ICA-posterior communicating artery (PComA) aneurysms originating at the takeoff of fetal PCA vessels that were treated by surgical or endovascular intervention.

Neuromodulation, Technology at the Neural Interface

2004 Internally powered, implanted pulse generators (IPGs) have been an important advance in spinal cord stimulation for the management of pain, but they require surgical replacement, with attendant cost and risk, when the implanted battery is depleted. Battery life is determined by the programmed settings of the implant, but until now the technical means to optimize settings for maximal battery life, delaying surgical replacement as long as possible.