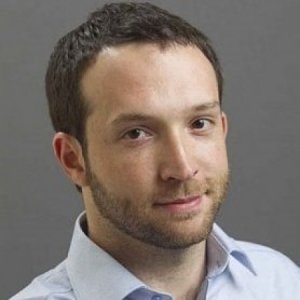 
Alexander MacDonald is recognized as an expert on the economic history of American space exploration.

Alex MacDonald is an executive staff specialist at NASA’s Jet Propulsion Laboratory within the Civil and Commercial Space Division. He is recognized as an expert on the economic history of American space exploration and contemporary private-sector space activities. He is formerly the founding NASA program executive of the Emerging Space Office that was established to conduct economic analysis on the emerging commercial space ecosystem. He is also a former research faculty member at Carnegie Mellon University and has worked for the Universities Space Research Association while at NASA’s Ames Research Center where he worked on small satellite mission designs and served as the first research economist on staff. He was a Clarendon Scholar at the University of Oxford where he obtained his doctorate on the long-run economic history of American space exploration and was a member of the inaugural class of TED Senior Fellows.