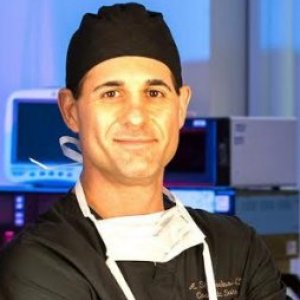 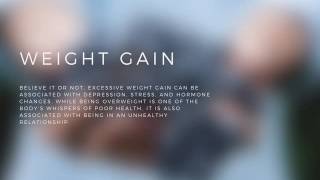 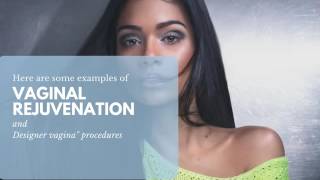 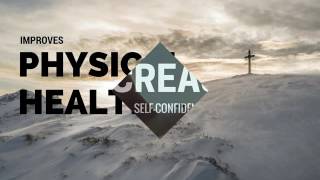 Dr. Alexander Simopoulos is a cosmetic surgeon in West Hollywood, California well-known for his expertise in cutting edge procedures such as the Brazilian Butt Lift, liposuction, and vaginal rejuvenation. Dr. Simopoulos has over a decade of experience and has worked with a diverse group of patients from all around the world. He has made appearances on hit TV shows including Doctor 90210 and TLC’s Plastic Wives.

Dr. Simopoulos earned his B.S. in Biology at Georgetown University. He completed his Doctor of Medicine degree at the University of Virginia School of Medicine. Upon completion of his M.D., Dr. Simopoulos went to John Hopkins Hospital in Baltimore, Maryland to complete an internship and residency in Gynecology and Obstetrics.

In 2006 Alexander Simopoulos received his license from the State of California Board of Medical Quality Assurance and earned a spot in the National Provider System. He opened a private practice in West Hollywood, which he would go on to run for nearly a decade. He also accepted a Medical Director position at Beverly Hills Sunset Surgery Center and joined InnoGyn as a Clinical Instructor. Simultaneously Dr. Simopoulos began to expand his own medical training, and over the next few years, he was offered membership in some of the most prestigious industry organizations on national and international levels.

Dr. Simopoulos joined the International Society of Cosmetogynecology in 2007. He was certified in the Fundamentals of Body Sculpting at Vaser Institute that same year. Dr. Simopoulos joined the American Board of Obstetrics and Gynecology (ABOG) in 2009 and became a Fellow of the American College of Obstetrics and Gynecology (FACOG) in 2011.

Applying precision and expertise to every procedure he conducts, Dr. Simopoulos aims to optimize patient satisfaction. Understanding that every individual is different, he takes extra care to ensure his patients’ personal goals and concerns are met. While experienced in many aspects of cosmetic surgery, Dr. Alexander Simopoulos specializes in cutting edge procedures including liposuction, Brazilian Butt Augmentation, and vaginal rejuvenation. 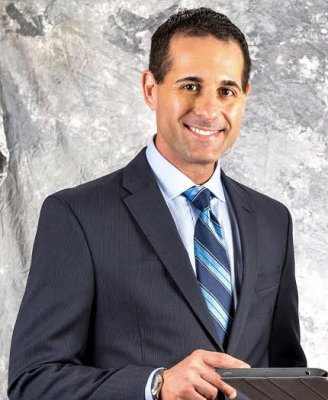 Dr. Alexander Simopoulos is a highly-acclaimed cosmetic surgeon in the Beverly Hills and West Hollywood areas of California. Having successfully treated patients from every major continent, Dr. Simopoulos has gained a great following all across the globe. He has made appearances on hit TV shows including Doctor 90210 and TLC’s Plastic Wives. 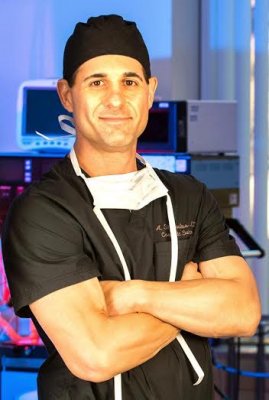 Everything You Want to Know About Brazilian Butt Lift

One of the most popular procedures among Dr. Alexander Simopoulos’s patients is Brazilian Butt Augmentation, more commonly known as Brazilian Butt Lift. Dr. Simopoulos has been successfully performing this procedure for years with excellent results in his Los Angeles offices.

Dr. Alexander Simopoulos is thrilled to announce his forthcoming book, Female Genital Plastic and Cosmetic Surgery, is now available for pre-order on Amazon! Set to be released by Wiley Blackwell on March 21, 2016, the book is a first edition collection of research from experts in the field of female genital plastic and cosmetic surgery.

Dr. Alexander Simopoulos looks into the year ahead predicting the newest trends for 2016. Listed below are some cosmetic surgery procedures to look out for in the new year.