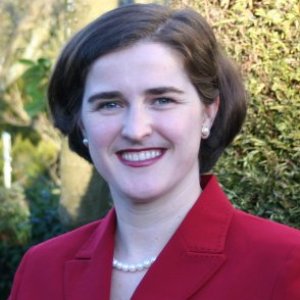 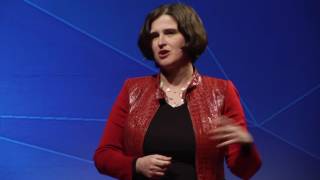 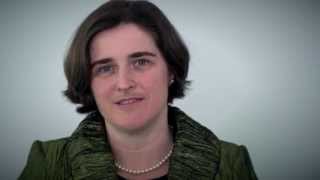 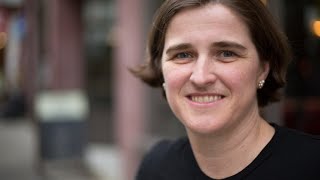 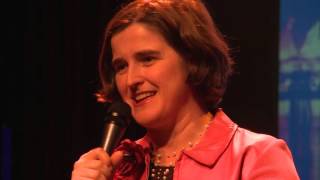 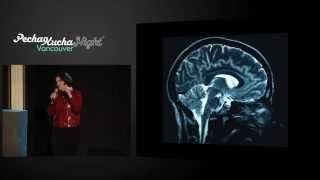 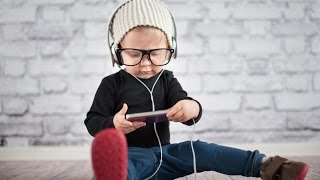 Alexandra T. Greenhil is a TEDx speaker, physician leader and tech entrepreneur who is cofounder CEO of myBestHelper, tech that supports people in daily life and times of need as well as the creator of Littlecodr, a game to teach kids coding. She serves on the BC Premier's Technology Council.

Prior to that she led major new initiatives in health transformation and eHealth in Quebec, BC and nationally, including innovative eHealth, EMR and telehealth projects. She was CMO of Medeo, the first direct to consumer telehealth application and Associate CEO of the BC Medical Association.

Alexandra has been involved in her community including board member of the Canadian Institute of Child Health (CICH) as well as an elected two-term school trustee and chair of the Board for the French School Board of BC, managing 37 public schools across BC.

Alexandra gives back by being a speaker and mentor for medical and student organisations as well as for tech / entrepreneur organisations - New Ventures BC, Forum for Women Entrepreneurs (FWE), Founder Institute, Spring, Minerva Foundation, Technovation, HTML500, GradusOne and many others, and has been a mentor or judge at over 30 Hackathons (Startup Weekend, ProtoHacks, AngelHacks, Hacking Health).

Dr. Greenhill's work has received numerous recognitions including the WXN Top 100 Most Powerful Women in Canada, YWCA Vancouver Woman of Distinction, BIV Top 40 under 40 and the Queen Elizabeth II Medal of Service. She is also the first Canadian to win the Cartier Global Women Entrepreneur Awards and the 10th to be selected for the Blackbox Connect powered by Google for Entrepreneurs accelerator in Silicon Valley. She is a happily married mom of three who loves to bike and ski.