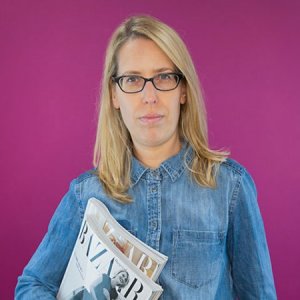 Alexandra Shakespeare is Senior Lecturer in Publishing and Journalism for the Oxford International Centre for Publishing.

Alexandra Shakespeare is Senior Lecturer in Publishing and Journalism for the Oxford International Centre for Publishing (OICP) at Oxford Brookes University, which is now an accredited centre for delivering the NCTJ Diploma in Journalism.

As the Course Director of the BA (Hons) Degree in Media, Journalism and Publishing, Alexandra lectures on essential journalism skills as well as specialist genres such as lifestyle journalism, and digital media evolution and careers. She has a particular interest in the multi-platform skill-set needed for journalists entering the industry today, this includes examining the role of the journalist as an entrepreneur.

As a former Editor of website Harpersbazaar.co.uk, Alexandra also launched Harper’s Bazaar Arabia while working as an Editor for ITP Media in the Middle East. She has written for many national UK magazines from leading publishers including Hearst, TI Media, Immediate Media, DMG Media, Bauer, and BBC Magazines. Her bylines have appeared in weekies such as Woman’s Own as well as glossies including Olive, Elle Decoration and the Mail on Sunday’s You magazine.

The mothers who let their kids see them give birth: Bonkers? No, these women say it helped them and their little ones have a healthy approach to childbirth

It's something, Alexandra Shakespeare can identify with, after she endured labour with her then two-year-old daughter, Florence, watching. Alexandra, 40, a part-time lecturer and brand consultant, and her husband Mark, also 40, a graphic designer, had planned for Florence, now seven, to stay with her maternal grandmother. 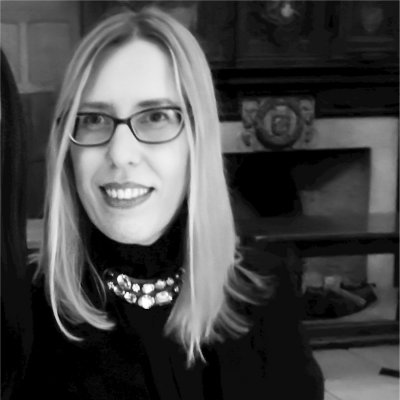 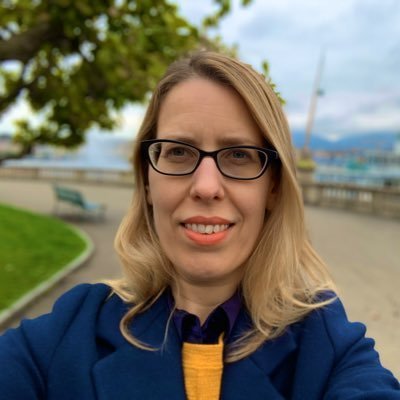 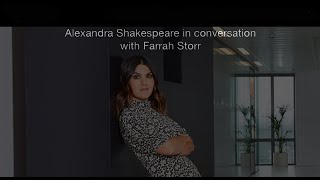 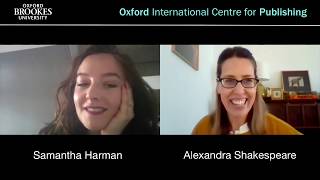 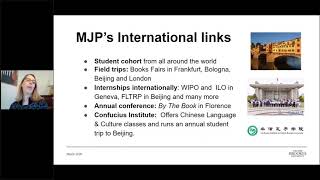 Web Editor of the Year 2010 (professional)

Alex and Fliss are an absolute dream to work with. With their complementary backgrounds, they really bring a different perspective to PR, which is a true advantage to working with them. They have some brilliant connections and a really creative and tenacious approach, with resulted in some fantastic coverage for us. They really cared about our project and I'm so grateful to them for believing in us and helping us to aim high (which is difficult to find when you're a small business). Although we work remotely, they are also great at communicating quickly and efficiently, which is a bonus that shouldn't be underestimated. They've really made an impact on our business.

Alex is an excellent journalist and editor. Along with all the creative and writing skills you'd expect from a senior player, she has boundless energy and huge passion for editorial, plus a knack for finding a solution to every problem. I've worked with her on various publications, and never fail to be impressed by her dedication, speed and brilliant ideas.

Alex is a great team motivator. She is able to recognise each individuals talent and has the ability to encourage and drive a team to accomplish the best results possible. With an intuitive understanding of the industry she is always one step ahead and extremely innovative. A great addition to any team.