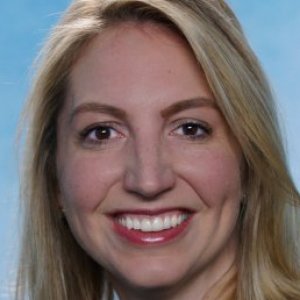 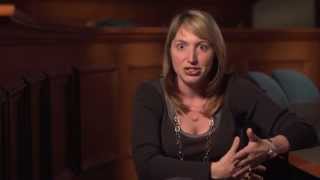 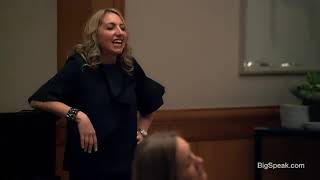 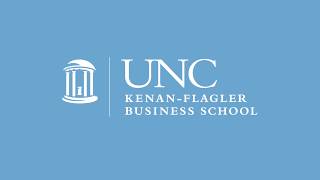 Alison Fragale studies the determinants and consequences of power, status and influence in organizations, conflict resolution and negotiation, and verbal and nonverbal communication.

She has taught or consulted on leadership and negotiation for executives in numerous organizations, including ExxonMobil, Bayer CropScience, Eastman, the National Multi-Housing Council, AvalonBay, Post Properties, the U.S. Air Force and U.S. Navy.

Dr. Fragale worked as a management consultant for McKinsey & Company, Inc. Based in Chicago, she advised numerous companies in the automotive and financial services industries on issues of corporate strategy and change management.

"We do things for people we like," says Alison Fragale, an associate professor of organizational behavior at University of North Carolina's Kenan-Flagler Business School. So try to physically meet your opponent before you negotiate. Mere exposure, she says, can go a long way--and the interaction doesn't even have to be positive to have a good effect.

The Art of Negotiating: How to Make Every Deal a Win-Win

Use “anchoring” to your advantage, argues Alison R. Fragale, Ph.D., a professor of organizational behavior at the University of North Carolina at Chapel Hill’s Kenan-Flagler Business School. In a blog post for the school’s online MBA degree program, she notes that opening negotiations with an offer as close as possible to the other party’s acceptable level can help you avoid a “too reasonable” offer that leaves money on the table...

Why Workers Are Deferential to Colleagues—but Not to Bosses

In an analysis of hundreds of corporate emails, Alison R. Fragale, associate professor of organizational behavior at the University of North Carolina Kenan-Flagler Business School, concluded that employees hedge, use disclaimers and soften their language with their peers more than they do with workers higher in rank...

Why Girls Get Called Bossy, and How to Avoid It

We react very differently when power is exercised by high-status and low-status people. In a pair of clever experiments, researchers Alison Fragale, Jennifer Overbeck and Maggie Neale show that when people with high status also possess power, we perceive them as dominant, but also warm. We hold them in high regard, so we're willing to follow their commands. When the same commands come from people who lack status, we judge them as dominant and cold. Since they haven't earned our respect, they don't have the right to tell us what to do...

Why Workers Defer to Coworkers More Than Their Boss

A recent study found that employees tend to be much more deferential to their peers than their bosses. By that, researchers mean that employees hedge, soften their language, and use disclaimers more around colleagues of the same rank than they do with their bosses. Lead researcher Alison R. Fragale says that one possible explanation is that when there is no clear hierarchy, employees want to avoid conflict...

The higher they are, the harder they fall: The effects of wrongdoer status on observer punishment recommendations and intentionality attributions

2009 In two studies, we explore whether the status of a wrongdoer affects observers' attributions for the wrongdoer's actions and opinions about the wrongdoer's deserved punishment. We find that observers attribute greater intentionality to the actions of high status wrongdoers ...

2005 Power is widely acknowledged to affect negotiator performance. Yet few efforts have been made to integrate the most prominent theories of power into a cohesive framework that can account for the results from a broad array of negotiation-relevant ...

Choosing the path to bargaining power: an empirical comparison of BATNAs and contributions in negotiation

2005 Although the negotiations literature identifies a variety of approaches for improving one's power position, the relative benefits of these approaches remain largely unexplored. The empirical study presented in this article begins to address this issue by ...

2004 Three studies demonstrate that individuals often rely on a “belief force equals credible source” heuristic to make source judgments, wherein they assume that statements they believe originate from credible sources. In Study 1, participants who were exposed to ...

2003 Two studies examine complementarity (vs. mimicry) of dominant and submissive nonverbal behaviors. In the first study, participants interacted with a confederate who displayed either dominance (through postural expansion) or submission (through postural ...