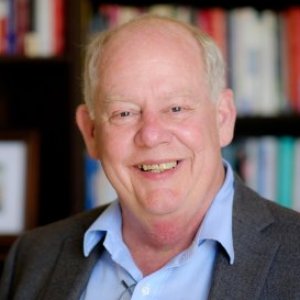 
Louden is an expert in political communication, presidential rhetoric and argumentation theory. 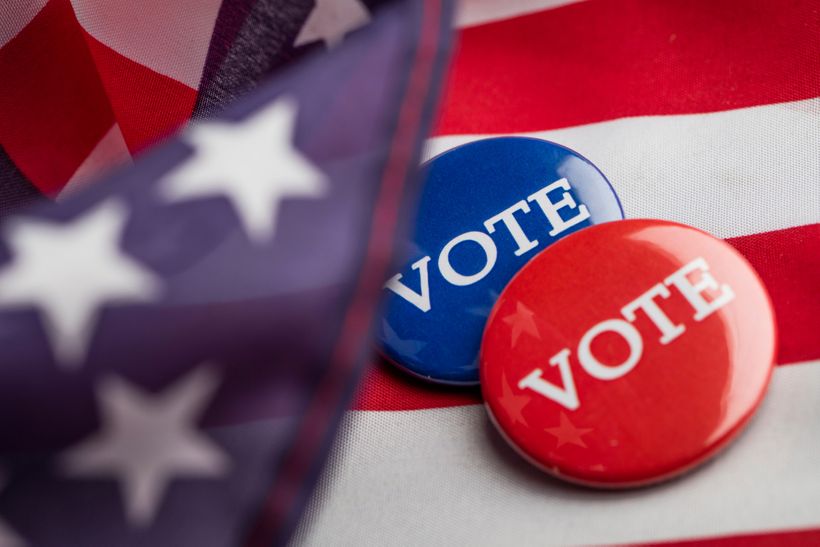 Allan Louden is professor and Chair of the Department of Communication at Wake Forest University. His research focuses on Argumentation Theory, Political Communication (Political Spots and Political Debates) and debate. He has published in several journals in the field. He has worked on political campaigns as a consultant and is a frequent commentator for TV and Newspapers during election cycles. He directs the US State Department grant: Ben Franklin Transatlantic Fellows Initiative hosting students from 50 countries each summer.

He directed the Wake Forest Intercollegiate Debate program for 30 years, retiring from that position in 2007. In “debate retirement” he edits Contemporary Argumentation and Debate Journal for the Cross Examination Debate Association and served on the Board of Trustees for the National Debate Tournament, and edited the book Navigating Opportunity: Policy Debate in the 21st Century developed from the National Developmental Debate Conference he chaired. 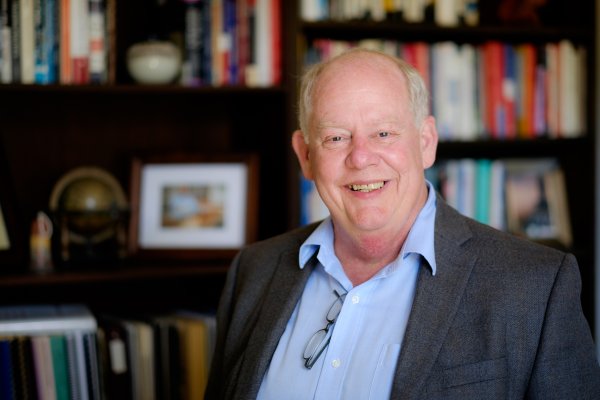 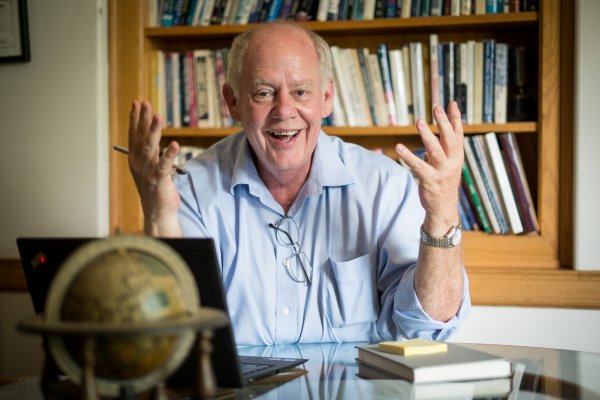 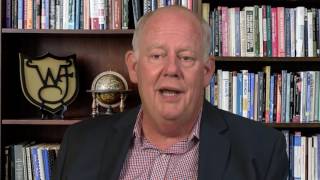 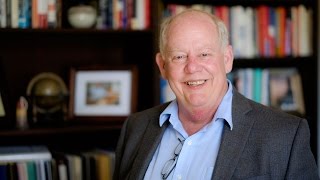 McCrory’s concession video on YouTube “was at once gracious, congratulatory and cooperative, and (yet) intensely political, bridging the last campaign into a clarion call for 2020,” said Allan Louden, chairman of the communications department at Wake Forest University. “His concession adds evidence to the notion we’re in an era of the continual campaign.”

The Republican candidates seem to be in a fight over who can appear the most conservative and most religious. Allan Louden, a political communications professor at Wake Forest University says it is more overt than usual. “They are wrapping themselves in the Bible,” Mr. Louden said.

"I don't think he's totally wrong in some of the things he's saying," said Allan Louden, chair of the communication department at Wake Forest. However, he sees the media's bias as favoring conflict and drama more than promoting liberal ideology.

"They're not mutually exclusive," he added. "Both can be true. Bias is a beholder's phenomenon," Louden said.

TV networks likely to push back against Republican debate demands

“Candidates and networks should neither be fully in control. One seeks status and scoops, the other control and predictability,” said Allen Louden, chair of communication at Wake Forest University, where he teaches classes in Presidential rhetoric...

Is Ben Carson's new campaign ad so bad it's good?

Despite the simple nature of the ad, Allan Louden, a professor of communication at Wake Forest University, believes that it “fits the moment”...

If you’re in this debate, you may have already lost

So how in the world do you win a debate for losers?

On Wednesday evening, four long-shot Republican candidates will step onstage and into one of the weirdest — and most difficult — moments in the history of presidential debates.

There will be no way for them to confront the front-runner face to face, the usual tactic of an underdog. Donald Trump won’t even appear until after they’re finished, to face 10 other candidates in the night’s main event.

A focal point of research and corresponding argument surrounding political debates concerns what the voters learn from the viewing experience. In academic circles and among practitioners, the controversy regarding the worth of political debates remains intense...