Finding Answers to the Creation of Man 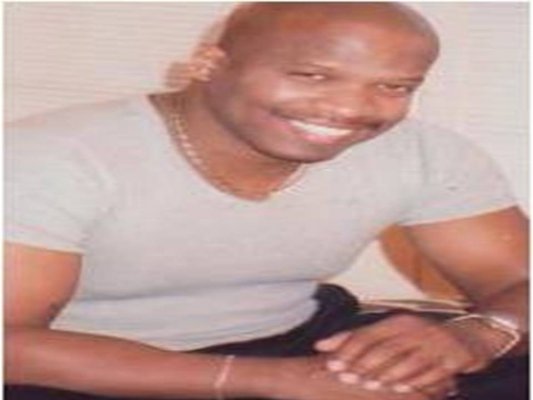 Alvin Goode attended college in the state of Maryland and while studying nursing at Prince Georges Community college he found Christ as Savior. Once becoming a Christian he had a burning desire to study Theology at Washington Bible College. He produced a television show on local cable called Straight from the Heart, where he interviewed local celebrities in business and sports. However, he always had a burning desire to know why would God create man knowing that he would not keep his commandments and not follow his way. The answer to this question lead him to write a book called Why Did God Create Man and Woman the True Story. It is available on his website www.alvingoode.com. He is the proud father of three children and currently is speaking full time.

I have read the introduction and a chapter of your book and I must say it is pretty good and I like the way you end each chapter with a thought that make me want to read more.

Why are we here?

Why would God create man knowing that he would sin, fail, make mistakes and not follow his way. This is a question that has not been truly articulated until now. God has given Alvin Goode the true and real answer.