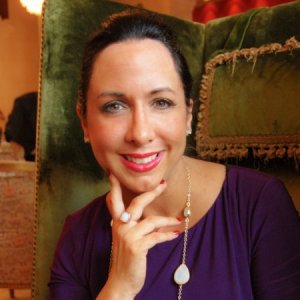 President/ CEO | The It Factor Productions


President/ CEO at The It Factor Productions and Kaback Model Management

In 2013, Alycia Kaback lengthened her producer credits by helping to bring Vanya, Sonia, Masha and Spike starring Sigourney Weaver to Broadway, which shortly thereafter won the Tony Award for Best Play. Alycia views this as just the beginning of her producing career and is planning to back several upcoming shows as well. Details will soon be announced.

Her upcoming schedule includes the 3rd Annual Women’s Empowerment Summit and the inaugural VIP Film Festival in NYC in addition to working on a book about how to get noticed as an actor or musician. Her marketing advice will also be featured in an upcoming book The Art of the Entertainment Business (2014). Alycia serves on the board of directors of Revolution YES, a not for profit organization that helps find children and individuals who are making a difference in the world. Alycia is also actively involved in numerous charities and speaking engagements throughout the year.