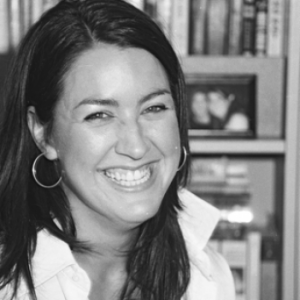 Amanda Bittner is an Associate Professor in the Department of Political Science at Memorial University.

She studies public opinion and voting, and her broad research interests include the effects of knowledge and information on voter decision-making, as well as the institutional and structural incentives affecting voting behavior in both Canadian and Comparative contexts.

She is currently working on a number of on-going projects in various areas, including: voters’ evaluations of party leaders and the effects of those evaluations on vote choice;
voters’ attitudes about women in politics; the impact of gender on public opinion; the role of parenthood in politics; voter turnout; voters’ attitudes about immigration; the impact of political knowledge on vote choice and issue attitudes