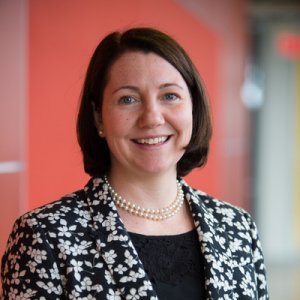 
Dr. Kiddle is Associate Professor of Spanish American history and the Coordinator of Latin American Studies at the University of Calgary. 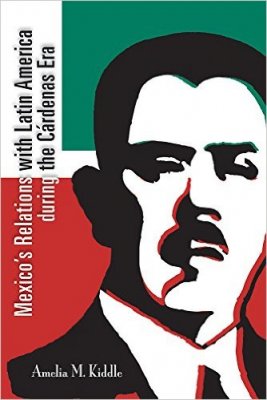 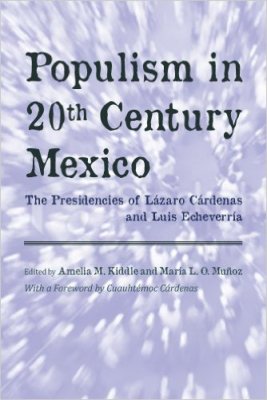 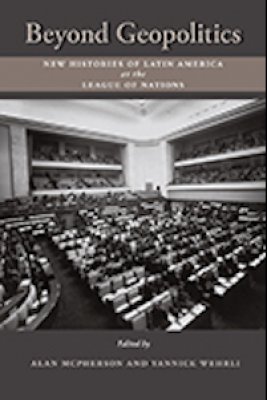 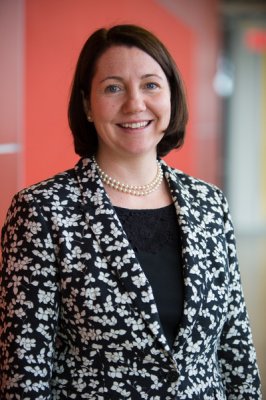 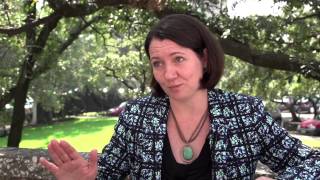 Dr. Kiddle is Associate Professor of Spanish American history and the Coordinator of the Latin American Studies Program at the University of Calgary. She specializes in the political and cultural history of Mexican foreign relations. She has published articles in the Journal of Latin American Studies and Mexican Studies/Estudios Mexicanos. Her first monograph, Mexico's Relations with Latin America during the Cárdenas Era, which is based upon her University of Arizona doctoral dissertation (winner of the 2010 Premio Genaro Estrada from the Mexican Ministry of Foreign Affairs) has just been published by the University of New Mexico Press.

As an outgrowth of this project, she developed an interest in the Mexican oil expropriation of 1938's place in inter-American affairs. She and her colleague in Mexico, Cecilia Zuleta recently published an anthology of newspaper articles from Latin America reacting to the expropriation and they have begun work on a co-authored book tentatively titled The Mexican Oil Expropriation of 1938 and the Roots of Resource Nationalism in Latin America, a project which is supported by an Insight Grant from the Social Science and Humanities Research Council of Canada.

SSHRC Insight Grant, “The Mexican Oil Expropriation of 1938 and the Roots of Resource Nationalism in Latin America.”

SSHRC Connection Grant, “Energy in the Americas: Critical Reflextions on Energy and History.”

Amelia Kiddle is assistant professor of Latin American history at the University of Calgary, a senior fellow of the Latin American Research Centre, and a specialist in the history of Mexico’s foreign relations.

The event was moderated by Amelia Kiddle and Christian Gonzales (pictured), postdoctoral fellows for the Center for the Americas. (Photos by Bill Tyner '13)...

The Mexican Ministry of Foreign Affairs has presented its annual award for best doctoral thesis on Mexican foreign relations to Amelia Kiddle, the Andrew W. Mellon postdoctoral fellow in Latin American Studies at Wesleyan’s Center for the Americas. Kiddle is the first winner to have completed her doctorate outside Mexico. The prize is worth about $8,000 and includes a commitment to publish the Spanish-language version of her dissertation, “La Política del Buen Amigo: Mexican–Latin American Relations during the Presidency of Lázaro Cárdenas, 1934-1940.”...

2015 This conversation took place via e-mail following Dr. Handy's nomination for the Canadian Association of Latin American and Caribbean Studies 2015 Distinguished Fellow Award and has been edited for publication...

2015 This article examines Mexican diplomacy in the late nineteenth and early twentieth centuries and argues that a transnational code of honor rooted in the practice of dueling governed diplomats’ behavior. It demonstrates that, in spite of domestic reforms that exalted the incorporation of the masses and the empowerment of women in revolutionary Mexico, diplomats continued to participate in the diplomatic culture of dueling—both actual and journalistic—that feminized the nation and perpetuated patriarchy within the diplomatic corps...

Cabaretistas and Indias Bonitas: Gender and Representations of Mexico in the Americas during the Cárdenas Era

2010 This article examines the promotion of Mexico's national image in the Americas during the Cárdenas period, using as a starting point a scandal arising from a 1940 performance of Mexican dancers at a cabaret in Panama. Mexican diplomats found the show objectionable because it clashed with the image of women that they used in their efforts to raise the country's reputation abroad...