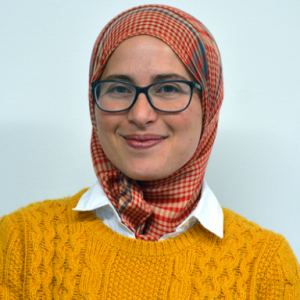 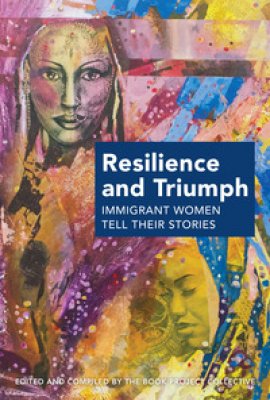 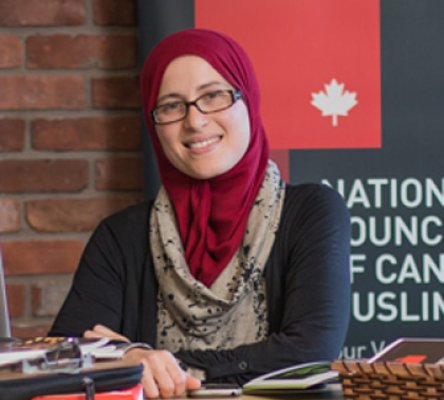 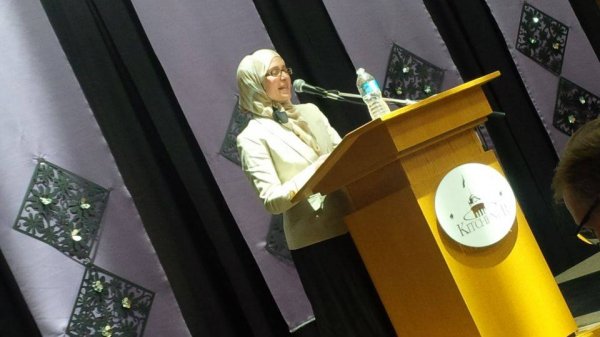 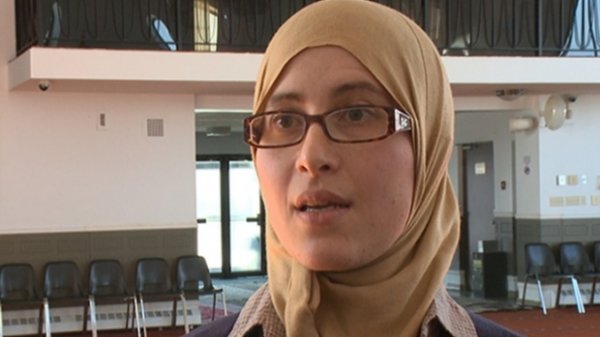 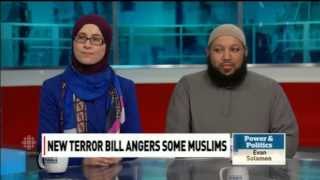 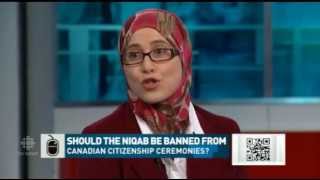 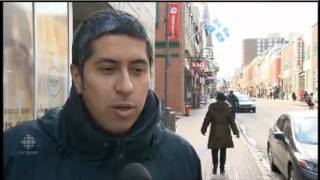 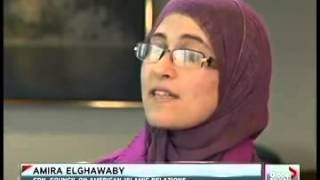 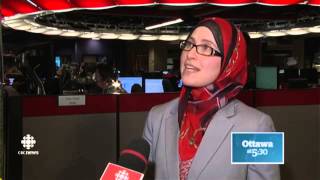 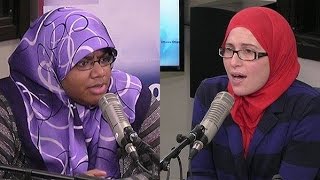 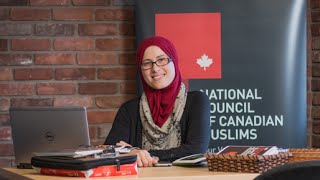 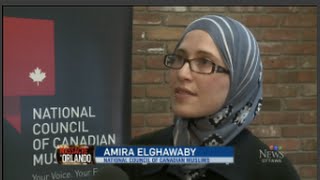 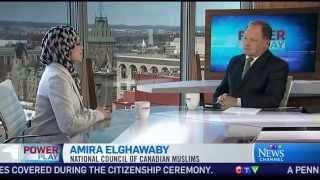 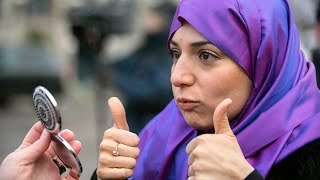 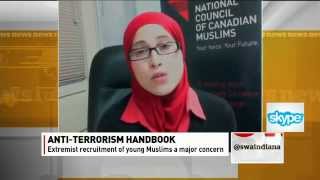 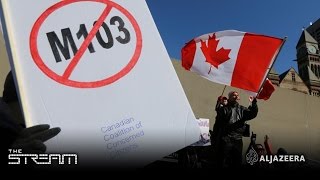 Amira Elghawaby obtained an honours degree in Journalism and Law from Carleton University in 2001. Since then, she has worked as both a full-time and freelance journalist, writing and producing stories for a variety of media including CBC Radio, the Ottawa Citizen, the Toronto Star and The Globe and Mail.

In 2012, she joined NCCM as Human Rights Coordinator to advocate for the human rights & civil liberties of diverse communities. In 2015, Amira became NCCM’s Communications Director in which she leads the NCCM’s media relations, public engagement and strategic communications.

Activities and Societies: Editor, writer at the Charlatan.

“WHY DO YOU HAVE TO WEAR THAT THING HERE?” “Why don’t you just go back to where you came from?” That these kinds of remarks are ever voiced might seem far-fetched, almost cartoonishly so, but they are actually common enough that many Muslim women in Canada who wear the hijab hear them at some point in their lives—some even routinely. In this case, it was at a long-term care facility in Ottawa in the mid-2000s. A older man and his ailing sister followed Amira Elghawaby down the hallway, hurling xenophobic comments at her for wearing a headscarf. Elghawaby was visiting her mother, who had multiple sclerosis, something she had done for years without incident. “My mother lived at that hospital. That was like my home … I had so many happy memories in that space,” she says. “I can’t emphasize enough how hurtful it is when it is addressed to you. It really does hurt—a lot.”

Contributor Amira Elghawaby wrote about becoming a visible minority when she first began to wear hijab. She said the collection captures a diversity of voices. "There is no one cookie cutter impression of what it looks like [to be Canadian]," she said. Elghawaby added that the book creates a space for women to talk about intersectional feminism.

Ottawa police are asking Muslims to report "all forms of abuse" after three Muslim women reported being verbally harassed by strangers while wearing a head scarf, including one incident at a polling station.

A women's rights champion is arrested and jailed. What will Canada do?

The first time I encountered Canadian-Iranian anthropologist Homa Hoodfar was during a small, intimate talk she gave to students at Carleton University. It was the late 1990s, and she was there to discuss her then-recent book, Between Marriage and the Market: Intimate Politics and Survival in Cairo.

So who says Muslims can’t be both devout and patriotic?

Social media was buzzing this week over a new Environics poll of Canadian Muslims. It should have served to dismiss a lot of poisonous misperceptions out there about matters of loyalty and belonging in Muslim communities. Instead, the initial media coverage ended up angering many. CBC’s original headline acknowledged some of the good news — but somehow still managed to frame the results in a negative light: “Muslim Canadians love Canada, but faith more important to their identity: survey”.

Can Canada strike proper balance on rights and security?

Public safety is paramount to living in a functioning democracy. It’s why governments around the world are committed to ensuring their citizens are protected from those who would do them harm. However, in the frightening days following 9/11 and in the years since then western governments have struggled, and at times failed, at both safeguarding public safety and protecting the freedoms they are ostensibly fighting for. With Public Safety Minister Ralph Goodale currently embarking on a sweeping review of national security policy in Canada, and promising to consult with communities and civil society, now is an opportune moment to raise critical issues that have been neglected or bungled for too long.

Supremacist Attitudes Are A Universal Enemy

OTTAWA—Is it time for a blanket condemnation of all future terrorist acts committed in the name of Islam, occurring anywhere in the world, to be featured on the front page of every Muslim organization’s website? Or perhaps, every Muslim should permanently pin an expression of horror and an accompanying plea of solidarity on their social media accounts. Don’t misunderstand: the horror, the pain, the solidarity—all of it is real and authentic. But so is the frustration at the expectation that when criminals commit despicable acts of terrorism under the pretext of religion, Muslims everywhere should say something to assure everyone that they don’t support those views.

Children banned from flying? Sadly, it’s not that uncommon

What a difference a day makes: The reframing of Canadian Muslims has begun

Women in headscarves are smiling everywhere. They are in the subway station in Montreal with brightly coloured headgear and cell phones to match. They are at a rally in Ottawa, up close with the prime-minister-designate as they snap selfies that will trend on Twitter. They are walking with their heads held just a little higher, returning smiles offered by random passersby.

Amira Elghawaby: The devastating cost of securing our skies

Who pays the price for a highly-secretive security regime intended to protect North Americans who travel by air? As the Supreme Court of Canada’s ruling in the Latif v. Bombardier case last week illustrates, sometimes it is innocent bystanders who take the hit: paying with their reputations, livelihoods, and freedoms. Their crime is that they have the wrong name, and often the wrong ethnic, religious, or racial profile.

Opinion: Recent polls show a need to stand up for multiculturalism

My dad recently retired from the federal public service after spending over three decades serving this country. His job was to make sure that Canadian-made airplanes were as safe as possible. He was celebrated for his dedicated service by his colleagues and staff upon his retirement. Accolades came in from international safety agencies and aerospace corporations from around the world.