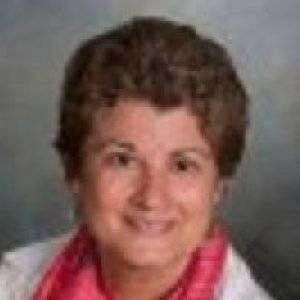 Professor of Spanish, Director of the Bachelor of Liberal Studies Program | University of Mary Washington


Dr. Chichester is an expert on Latin American literature.

Ana Garcia Chichester is an expert on 20th-century Latin American literature, particularly literature of the Spanish-speaking Caribbean. A native of Cuba, she has accompanied two UMW groups to Cuba before it opened to the United States. She also oversees the university's Bachelor of Liberal Studies program

Virgilio Piñera and the Formulation of a National Literature

2002 ABSTRACT: Of all the characterizations of Virgilio Piñera (1912-1979) as the cynical and virulent writer, the friend and mentor to younger Cuban writers, or the reclusive quasi-invisible figure of his later years, none is more appropriate than his own "yo no soy yo," written by Piñera and/or by Witold Gombrowicz (1904-1969) during their years of friendship and collaboration in Buenos Aires...

1994 In "A Rhetoric of the Unreal," Christine Brooke-Rose points out that if the pure fantastic narrative--as described by Todorov--has as its main feature the total ambiguity between two interpretations, this is a feature that...

1983 This article studies the structure and meaning of the omens that appear in Chapter 9, Part II of Don Quixote. It points out that the omens form a symbolic code, and it shows that the omens reveal the two different routes Don Quixote could follow in his search for Dulcinea...