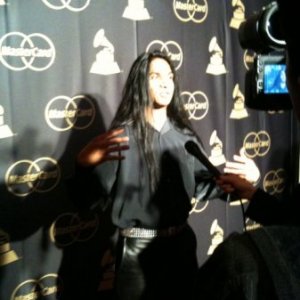 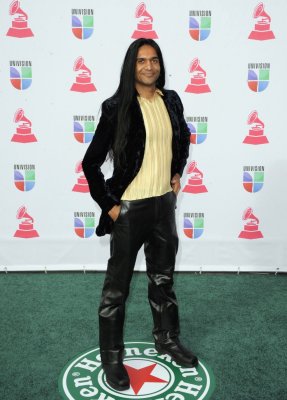 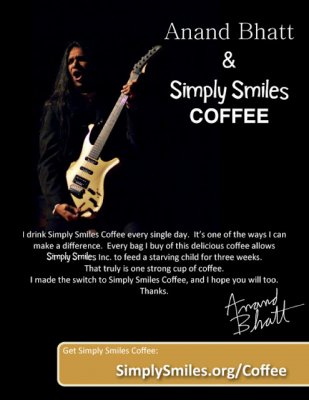 Named one of the Top 5 Indian-Americans to watch in Hollywood, Anand Bhatt [pronounced ONN-INN BOTT] was born in Chicago. He is the younger child of two children from a mechanical engineer father and a schoolteacher mother.

Anand Bhatt is known for his internationally recognized music and global influence. After graduating high school, Anand went to the University of Illinois at Chicago for both his undergraduate and graduate degrees. It was there he met his other bandmates.

Anand became friends with Jim Martin, an actor from the movie "Bill & Ted's Bogus Journey" and the lead guitar player for platinum selling 90s rock group Faith No More, backstage at a festival they were playing together. Their collaborations were Anand's first break on to the Grammy Awards ballot.

Anand Bhatt is the first major Indian-American Latin Pop and Tropical Fusion artist and also the first to be a voting member of the Latin Academy of Recording Arts and Sciences ( the Latin Grammys ). Furthermore, his charity efforts are vast and recognized as successful.

Anand Bhatt can be seen on various red carpets every year as an award consideree and/or guest or presenter.

First Indian to be at the Latin Grammys (professional)

As part of the marketing campaign to promote the Battle of The Strands at The Joint at Hard Rock Las Vegas, Anand Bhatt appeared on the red carpet and interacted with press which garnered awareness and brand loyalty for the event. Anand also delivered a live speaking engagement on social media marketing syndication which helped gain audience members to the trade show portion of the event.