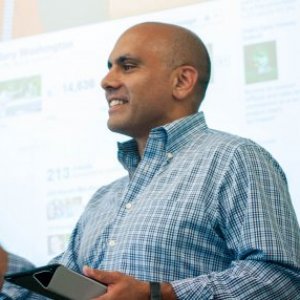 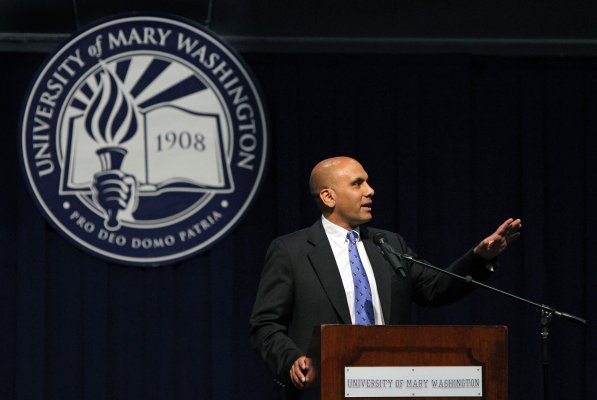 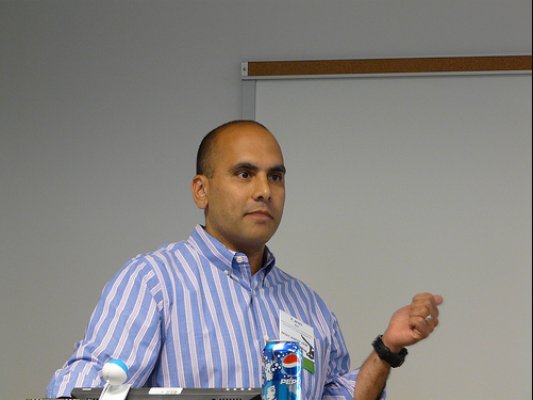 The stereotype of current college students goes something like this: they spend most of their time glued to their smartphones, are more comfortable texting than talking, and live and breathe social media.

Anand Rao, professor of communication at the University of Mary Washington, doesn’t disagree that new technologies have shaped Millennials, but, for him, the principles of good communication carry over into the realm of social media. In fact Dr. Rao teaches an upper-level communication course on social media, in which students explore the opportunities and challenges of an increasingly digital world.

Dr. Rao also is the director of UMW’s Speaking Intensive program and the Speaking Center. His articles have been published in journals and books on such topics as rhetoric and the courts, and political debate, and he has delivered numerous scholarly presentations throughout the United States and around the world. Recently, he was a technical and creative consultant on College Sports Television’s documentary about the National Debate Tournament, and he worked on his own documentary on collegiate debate and the Mary Washington Debate Team.

A member of the Golden Key national honor society, Dr. Rao was the recipient of the Andrew Mellon Predoctoral Fellowship and was selected by the Committee on International Debate and Discussion to represent the United States on a debate tour of Japan in 1993. He currently is vice-chair of the National Association of Communication Centers and is past president of the American Association for the Rhetoric of Science and Technology.