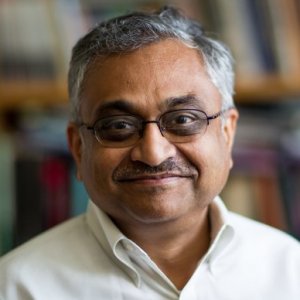 
Mitra’s expertise makes him the go-to person for the latest trends in social media.

Nielsen reports that social networking sites such as Facebook, Twitter and YouTube account for nearly a quarter of the time Americans spend online. Ananda Mitra’s expertise makes him the go-to person for the latest trends in social media and how “narbs”—the personal details such as residence, age, sex and interests that users reveal on social media sites—are used.

He is the author of a series of books on digital media addressing such topics as digital video, digital crime and digital commerce. He is on the editorial board of the journal Critical Studies in Mass Communication and is a member of the international advisory board of the journal New Media and Society. Mitra also studies cultural sustainability—particularly as it relates to political, economic, and lifestyle sharing between India and the U.S.

Computers in Education and Training

Computer Use in Data Collection

Employment in U.S. and India 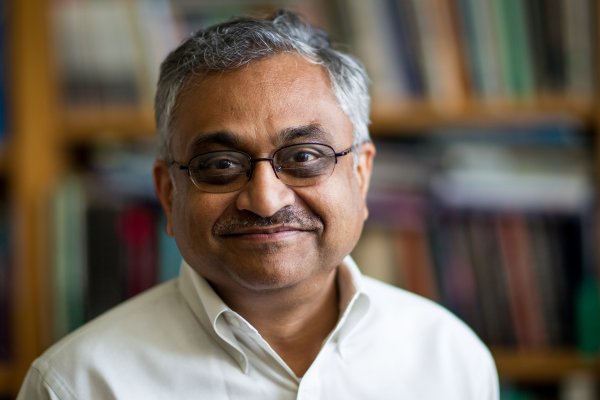 Could "narbs" help you tell your social media story?

Ananda Mitra of the Department of Communication, at Wake Forest University, Winston-Salem, North Carolina and colleague Sanjay Mamani point out that there are increasing amounts of unstructured data permeating the internet and in big databases. They refer to the narrative bits of unstructured data, the social media updates and the like as "narbs". They have now developed a theoretical approach that could bring order from the chaos and have demonstrated its advantages in making sense of the data that emerged from Egypt during the so-called Arab Spring. The same approach might be applied to other large-scale events such as political campaigns, terrorist attacks, protests, marketing and advertising campaigns and even at the personal level for biography or autobiography...

Social media ‘Narbs’ may have predicted violence in Libya

As experts debate whether an anti-Muslim video posted on YouTube caused the violence in Libya or whether conditions already existed and the clip was the catalyst, Wake Forest University communication professor and social media expert Ananda Mitra says there is information on the Web that can give insight into how people might react to or behave under certain circumstances, and it is shared voluntarily online...

Certainly, parents are always concerned about online predators — and experts say they should use the same common sense online as they do in the outside world when it comes to dealing with strangers and providing too much personal information.

But there are other privacy issues to consider, Mitra says.

This article offers the idea of voice as a way to think of cyberspace and the internet. It is argued that web pages represent the presence of individuals and institutions representing what they have to say. Consequently, we would argue that a robust construct ...

The pedagogic usefulness of the computer is examined by focusing on student attitudes and use of computers in a “computer-enriched” environment. Our analysis uses data from three years of a five-year longitudinal study at Wake Forest University. The ...

The late 20th century has witnessed the development and growth of the Internet much like the post-World War II era saw the growth of television. Use of the Internet, and applications such as the World Wide Web (WWW), is no longer a novelty but is becoming ...

The notion of community has become a central construct in thinking about the way humans organize their lives. In the electronic age, particularly in the age of the Internet, this organization of human activities has become more complex with the availability of fast ...