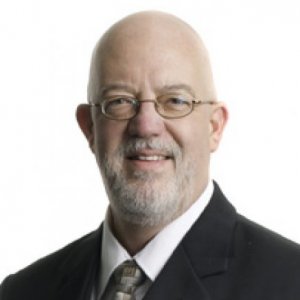 
An experienced financial advisor with other 20 years experience in the Public Service. 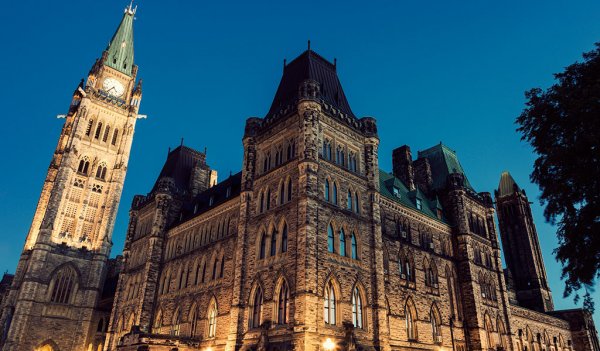 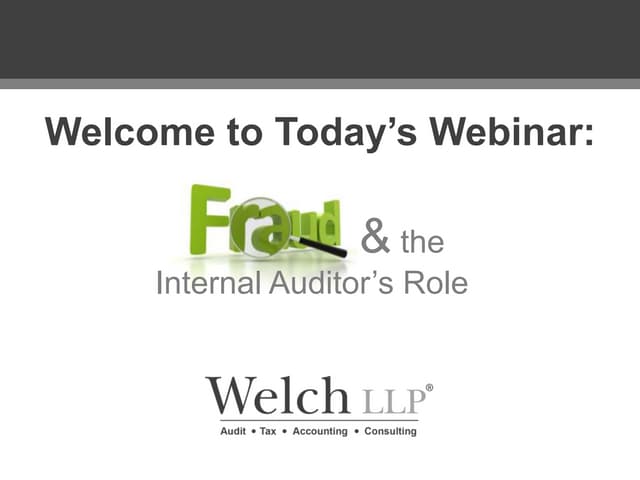 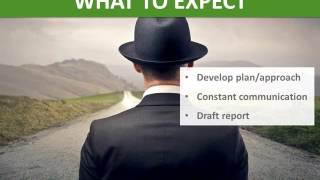 André’s main areas of expertise include cost audits, contribution audits, forensic audits and internal audits. This expertise is derived from his 21-year career in the Public Service, whereby he provided audit and assurance services to numerous government departments and agencies.

André first joined Welch in 1979 after graduating from the University of Ottawa with a Bachelor of Commerce degree. He obtained his CGA designation in 1988. He left Welch in 1984 to venture out into industry until joining the government sector in 1990. Shortly after, in 1993, he received his CFE designation. André moved up the ranks in government and was promoted to Chief Audit Executive at Public Works and Government Services Canada (PWGSC) in 2005 and returned to Audit Services Canada as CEO in 2006. André came back to his roots and re-joined the Welch family in January 2012. He currently serves as the firm's Government Services Advisor to help grow our government practice.

André’s philosophy in building Audit Services Canada into a profitable agency was to surround himself with strong people, share his vision with them and to empower them to do excellent work. André feels that coming back to Welch’s strong team, with a family atmosphere, will be no different.

Accountable for professional leadership & contribution to the continued quality, relevance, integrity & development of the Government audit practice Responsible for the design of professional programs to support the development of the audit capacity across the public service & representing their interests in national and international forums Headed audit teams conducting pre-negotiation & overhead studies of large corporations with multidepartmental operations under federal government contract

Welch LLP is a Chartered Professional Accounting firm that provides a full range of accounting, assurance, tax, advisory and specialty services. Welch was founded in 1918 and has over 270 staff spread among 12 offices in Eastern Ontario, Toronto and Quebec. Welch offers private enterprises, government and not-for-profit organizations industry specific services and knowledge with a relationship-driven approach to client service. Visit welchllp.com for more information

University of Ottawa: Bachelor of Commerce 1979

How to Address a Contractor's Ineffective or Non-Compliant Controls

Topics discussed in this workshop: - Why contractors must have compliant and effective controls: what are the repercussions if they do not? - Assessment and evaluation required to ensure your contractor meets standards - How to recognize the warning signs that a contractor is not compliant - Learn the best approach to addressing and correcting this issue