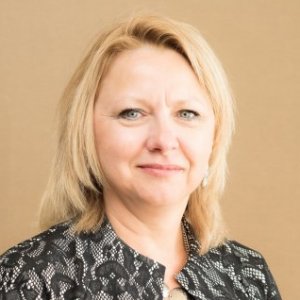 
Andrea Kwasinski is Regional Director for Manitoba and Nunavut at the Diabetes Canada. 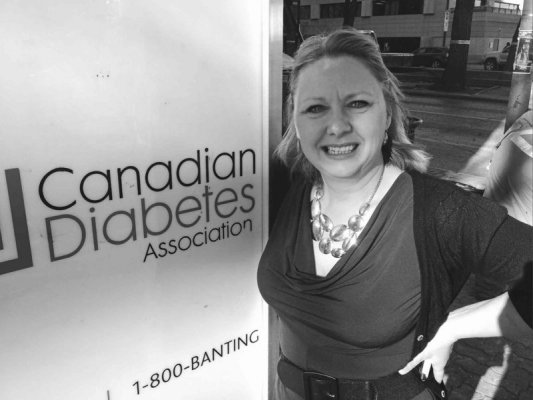 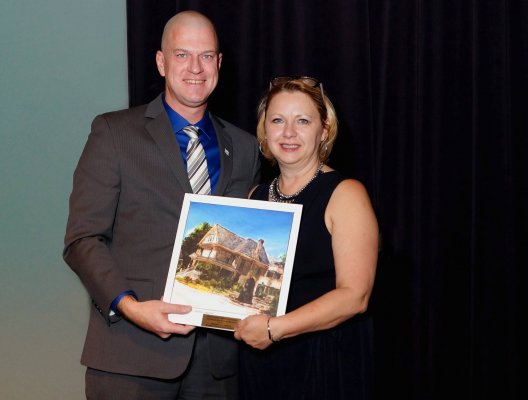 Andrea is the Regional Director for Manitoba and Nunavut, a position she has held since 2010 within the Community Engagement Team at Diabetes Canada. Andrea has held several progressive roles within the organization since 1996. Prior to joining Diabetes Canada, she worked for Services to Seniors and was responsible for creating one of the first Adult Day Programs for Seniors in the province of Manitoba.

Andrea has travelled Manitoba extensively over the past 10 years creating a presence in every major centre in the province and expanding the Diabetes Canada's reach to more than 20 different First Nation communities.

In her spare time, Andrea is a dedicated volunteer with Diabetes Canada, participating as a residential campaign canvasser for more than 15 years, a community fundraiser, and a Team Diabetes volunteer.

All-day breakfast, but at what cost?

"Diabetes has reached epidemic proportions in Canada, including right here in Manitoba," said Andrea Kwasnicki, the diabetes association’s regional director for Manitoba. "If you don’t have it, it’s likely someone in your family or circle of friends is affected."

"Diabetes has reached epidemic proportions in Canada, including right here in Manitoba, and there is no denying its seriousness," Andrea Kwasnicki, the association's regional director for Manitoba and Nunavut, said in a statement.

“We commend the Manitoba government for its decision to expand the medications covered by the pharmacare program. This is great news for people living with diabetes in Manitoba,” Andrea Kwasnicki, Manitoba regional director for the Canadian Diabetes Association, said. “By expanding pharmacare, people living with diabetes and their health-care providers will now have additional choices to help better manage their diabetes.” ...

"First and foremost, diabetes is becoming an epidemic. The stats are horrendous; we have 125,000 people across the province with diabetes. That's almost one in 10 Manitobans," said Andrea Kwasnicki, regional director for the Canadian Diabetes Association in Manitoba and Nunavut, which contributed data to the report along with the Manitoba Centre for Health Policy, the National Aboriginal Diabetes Association. "Those are high, high numbers and the impact on our health care system is alarming."...

It's much scarier than Halloween

"Absolutely, we should be more afraid," Andrea Kwasnicki, regional director of Manitoba/Nunavut for the Canadian Diabetes Association, agreed Tuesday over coffee in a bustling downtown café. Diabetes is a killer. It's heart disease, blindness, kidney dialysis -- it's all those things. Do you want to live your life like that, on a machine getting dialysis because your kidneys failed? ...