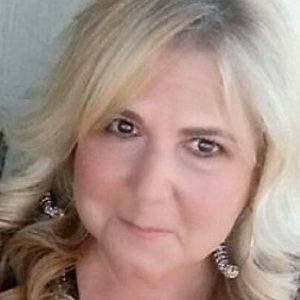 Andrea Witkin is a senior lecturer at the school, where she teaches courses on research methods, science of social work, social policy, human behavior and program evaluation. She teaches on the University Park Campus and at the Virtual Academic Center, and has been part of the USC faculty since 2010.

For 13 years she served as a researcher at UCLA’s neuropsychiatric institute, working on numerous federally funded grants aimed at reducing sexual risk behaviors among adolescents and people living with HIV. She also collaborated on research grants with several international universities, such as La Trobe University in Melbourne, Australia, where she facilitated a three-year study on homeless and runaway youth in the United States and Australia.

Witkin works with many community agencies and partners, including First 5 LA and the ABC Unified School District. She previously helped the school district implement and design program evaluations and standards of best practice.