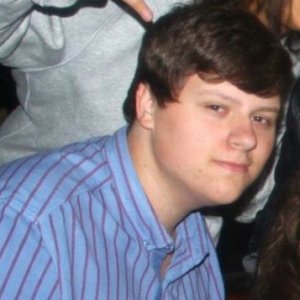 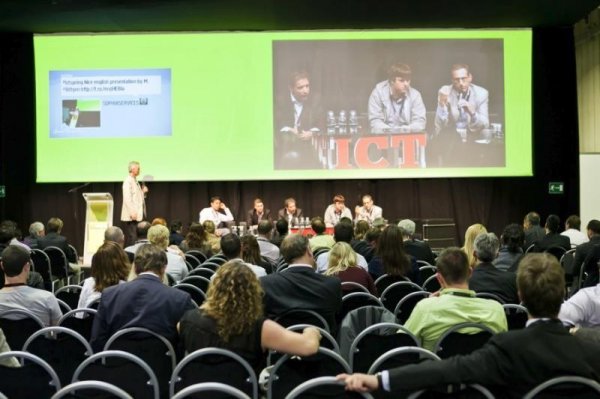 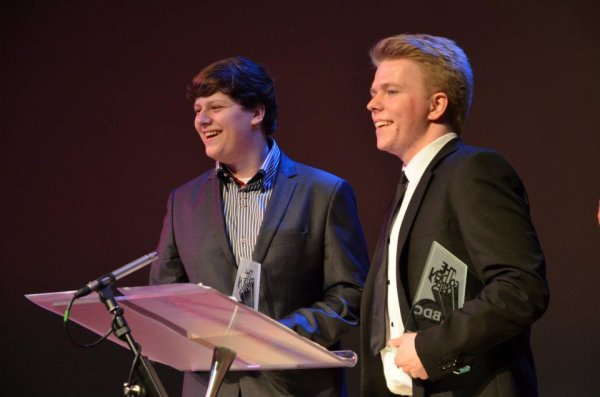 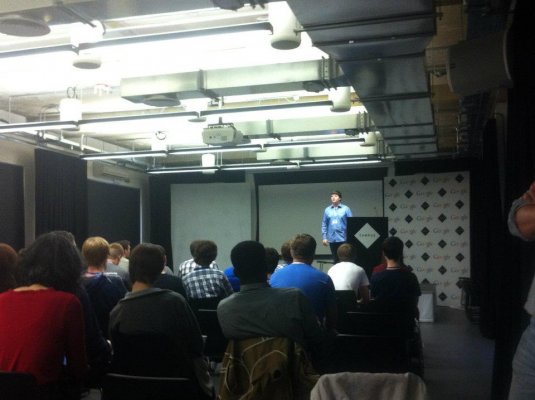 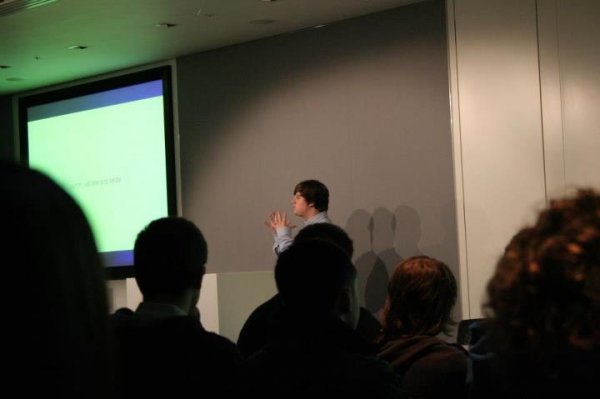 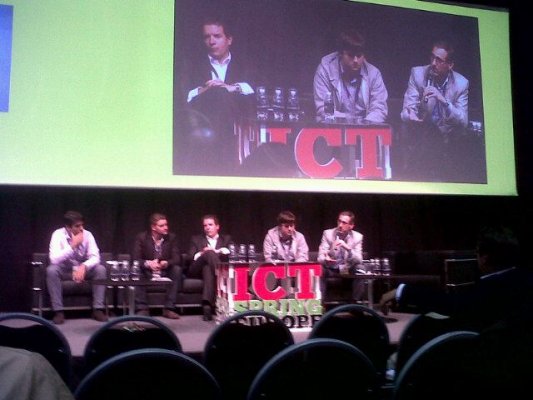 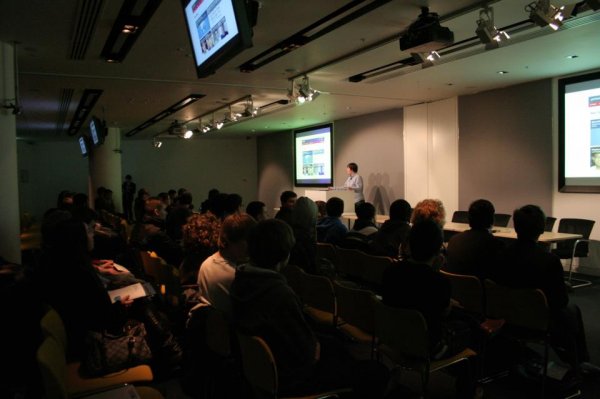 I started my first company at fourteen, I licensed music from independent record labels and artists to broadcast via an internet radio station. From this I learned a lot about the music industry and fostering a community and a team. The station grew to twelve team members, 24 hour broadcasts and a wide community of listeners. The blog had a huge readership and was part of Google News.

I'm currently working on my next company, in the non-profits and charities space. To be announced soon.

The last company that I co-founded is a marketplace for digital content called GetDealy, it has over 80,000 signups and has done deals with major web brands. http://getdealy.com/

I'm the organiser of the Tomorrow's Web Meetup in London, a quarterly event that brings incredible founders into a forum to learn and share our experiences on the web. http://tomorrowsweb.co.uk/

I've been mentioned by publications such as The Wall Street Journal Online and interviewed by France 24 TV and BBC Radio. I contribute to Virgin.com

I've spoken at Microsoft London, Teen Web Conference, MLGen Corby and the ICT Spring Europe event to 3000 people. I was an adopted entrepreneur at LeWeb 2011 and my ticket was covered by Silicon Valley Bank. I've attended conferences such as TechCrunch Disrupt, LeWeb and TWC. I'm a member of Millennial Generation Entrepreneurs. http://mlgen.com/

I've been featured in TheNextWeb, The Wall Street Journal Market Watch and interviewed in France 24.

I've decided to stop out of College to build a great company and follow a self directed 'Uncollege' path. I finish High School in May 2012 and am looking at Silicon Valley as a future home.

Article about me in TheNextWeb (professional)

"Andrew had the whole room focused with his down-to-earth and realistic approach to teen business. His critical, yet fair feed back to delegates simply could not be matched, and was valuable advice for the young people."

From Concept to Creation.

Judge and Speaker (Social Media can change your business).

The Lean Startup movement has redefined what a company is, these principals are already starting to shake up business but this self validating, iterative nature can be put into place in other areas and can transform companies.