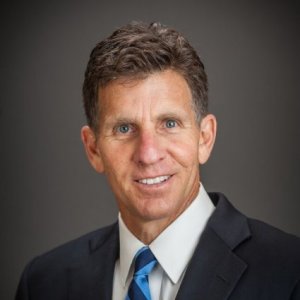 
Andrew Brandt, J.D. is an expert on all things related to sports law, sports gambling and business of sports, particularly the NFL. 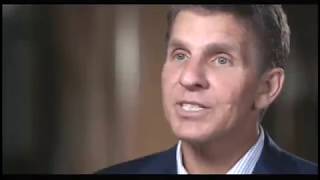 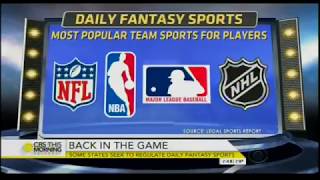 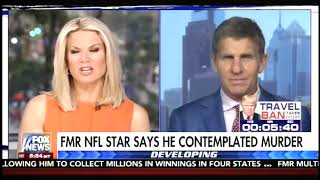 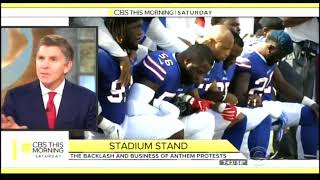 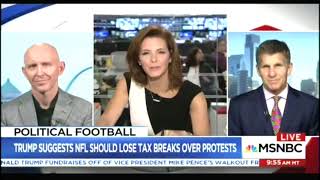 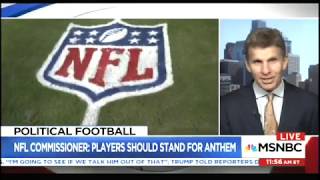 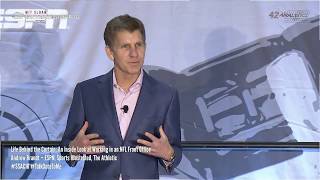 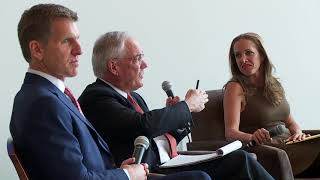 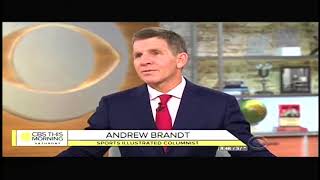 Brandt has more than 25 years of experience in professional football in player representation and executive roles, including Vice President of the National Football League’s Green Bay Packers. He can discuss current issues in sports business, including player safety, collective bargaining, team relocation and daily fantasy sports. Brandt has had national TV appearances on ESPN, MSNBC and CBS This Morning.

Andrew Brandt, executive director of the Jeffrey S. Moorad Center for Sports Law Study at Villanova University, joins “The Exchange” to discuss how the NBA is handling backlash from China.

Meanwhile, California’s Fair Pay to Play Act is being hailed as gamechanger, allowing college athletes to profit from their name, image and likeness for the first time. … Joining me now is Andrew Brandt, he is executive director of the Jeffrey Moorad Center for Sports Law at Villanova.

Sports Betting Ruling Could Have Consequences, Especially For College Athletes

While the Court's decision was couched in constitutional terms, the results were a lot more mercenary. "Gambling is a huge, huge fan engagement tool," said Andrew Brandt, director of sports law at Villanova University. He quoted Nielsen research which estimates that the average NFL fan who is a non-bettor watches about 15-16 games a year. The average NFL fan who is a bettor watches 45-50 games a year. "That kind of information is gold!" Brandt said.

Is It Time to Bet on Fantasy Sports?

On paper – and fantasy sports fans know all about great matchups on paper – the prospective merger of FanDuel and DraftKings looked tantalizing … One secret to the big growth lies in establishing market share via "mindshare," says Andrew Brandt, executive director of the Moorad Center for the Study of Sports Law at Villanova University in the Philadelphia area.

One third of Russian team banned from Rio Games

More than a hundred Russian athletes are banned from competing, after being swept up in one of the biggest doping scandals to ever hit sports. Investigators say Russian athletes and government officials took part in a state-sponsored doping operation that touched nearly every Olympic sport. Andrew Brandt, director of the Moorad Center for Sports Law at Villanova University, joins "CBS This Morning: Saturday" to break down the controversy and explain why big sporting events like the Olympics are "magnets" for corruption.