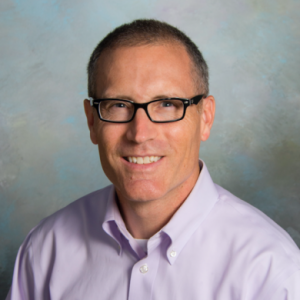 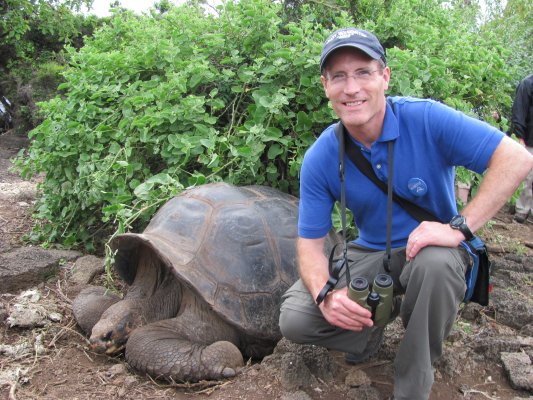 University of Mary Washington Professor of Biology Andrew Dolby is a behavioral ecologist and ornithologist and is an expert on avian behavior. His research areas include mixed-species flocking behavior and the evolution of bird song complexity. Recently, he has expanded his research program to include the biological effects of microplastics ingestion by ducks and geese, an increasingly prevalent, but understudied threat to waterfowl around the world. He is collaborating on this project with Drs. Tyler Frankel and Ben Kisila, both in the Department of Earth and Environmental Sciences.

A member of the American Ornithological Society and past president of the Virginia Society of Ornithology (VSO), Dr. Dolby teaches animal behavior, ecology, evolution and ornithology at Mary Washington. He also leads student field trips to Panama and the Galapagos Islands.

Dr. Dolby’s articles include publications in scientific journals such as Behavioral Ecology, The Auk (journal of the American Ornithological Society), Animal Behavior, and Journal of Field Ornithology.

Awarded by the Virginia Society of Ornithology for their joint project “Enzyme Immunoassay quantification of Heat Shock Protein 60” and its application to avian conservation biology.

“It’s pretty exciting for us birding people,” said University of Mary Washington biology professor Andrew Dolby on Monday afternoon. “A couple of my friends contacted me about an hour ago.”

We examined how wind and temperature below the thermoneutral zone may reduce the suitability of small, isolated woodlots for permanent resident woodland birds. Carolina Chickadees (Poecile carolinensis) and Tufted Titmice (Baeolophus bicolor) exhibited ...

To understand animals' tactics for surviving the winter season, we need to know how they manage their energy reserves. Fat reserves in small birds in winter generally increase with starvation risk. Studies have documented higher fat reserves in response to various ...

Hypotheses proposed to explain the formation of mixed-species foraging groups have focused on both foraging and antipredation benefits. Mixed-species flocks of bark-foraging birds form during the winter in the eastern deciduous forests of North America. These ...