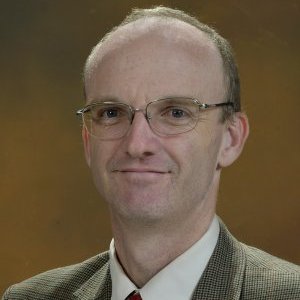 Professor of History | Department of History, Anthropology and Philosophy


An expert in Southeast Asian history and politics, including Myanmar and Burma. 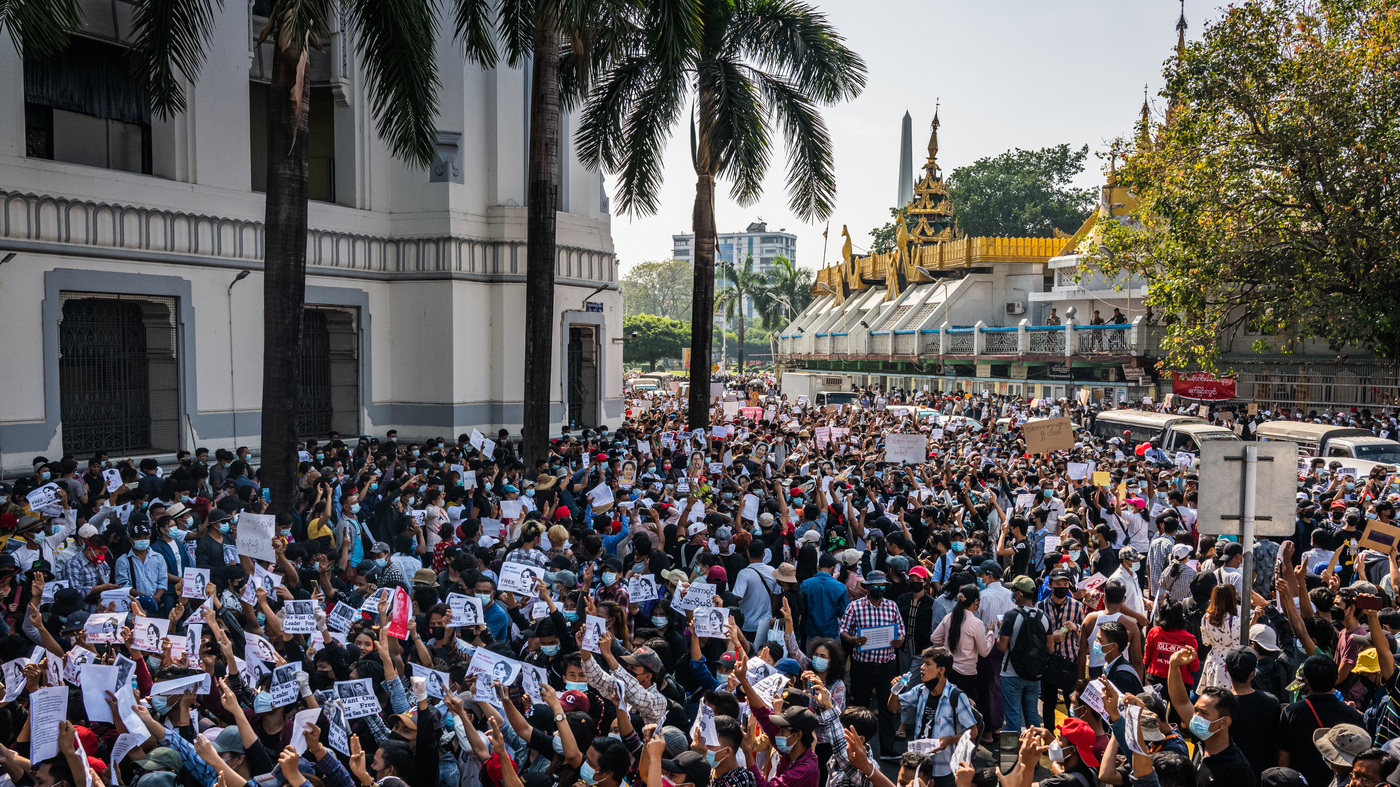 What’s next for Myanmar? Our expert can help if you are covering.

Andrew Goss is an award-winning historian who serves as chair of the Department of History, Anthropology, and Philosophy at Augusta University. His expertise includes Asian history, the history of science and technology, and the Islamic World.

He earned his bachelor's degree in Cornell University, and earned his master's and doctoral degrees from University of Michigan.

History of the Islamic World

History of science and technology

Reinventing the Kebun Raya in the New Republic: Scientific Research at the Bogor Botanical Gardens in the Age of Decolonization

This essay discusses the efforts of Dutch, Japanese, and Indonesian scientists and officials to decolonize the scientific institutions in Indonesia, through the reinvention of scientific research and education at the Botanical Gardens in Buitenzorg (now the Kebun Raya Bogor). The essay describes successive efforts to rethink the science in Bogor between 1931 and 1955, first during the global economic depression, then during the Japanese occupation and the Revolution, and finally during the beginning of the Indonesian Republic. I examine this process by analyzing debates about the centralization of scientific authority, the internationalization of scientific collaboration, and the place of education within scientific institutes. I argue that political changes created new opportunities for the reinvention of science at the Botanical Gardens, with a focus on international collaboration such as the Flora Malesiana project, and by the mid-1950s, an educational mission to train the first generation of Indonesian researchers.

Sukarno (1901–1970) was the defining political leader of 20th-century Indonesia. He was a leading figure of the anti-colonial and nationalist movement after 1927 and, after proclaiming the independence of Indonesia, the face of the Indonesian Revolution (1945–1949).

Imperial rulers have expanded, stabilized, and controlled empires by means of knowledge. Detailed and precise knowledge of the imperial territories have allowed imperial rulers to master the complexity, scale, and diversity of empires. This knowledge – initially in the form of cosmologies and geographies of the empire's cosmos, its nature, and its people – took up a position on a continuum of official and esoteric information, created by priests, scribes, historians, philosophers, and other scholars, that was valued by imperial elites. The value of empirical science lay in its ability to order the empire, creating maps and calculations that would guide rulers in handling future political and social problems. Institutions of imperial science date back to the early Babylonian Empire and the Han dynasty, and reached their zenith during the time of European territorial empires between 1700 and 1900.