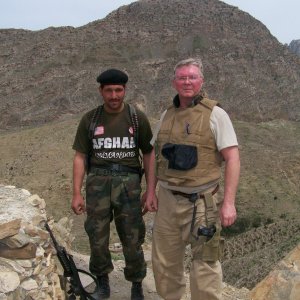 
Dynamic speaker with long experience in global current events with partiular expertise in Iraq, Hait, Afghanistan with US Marines 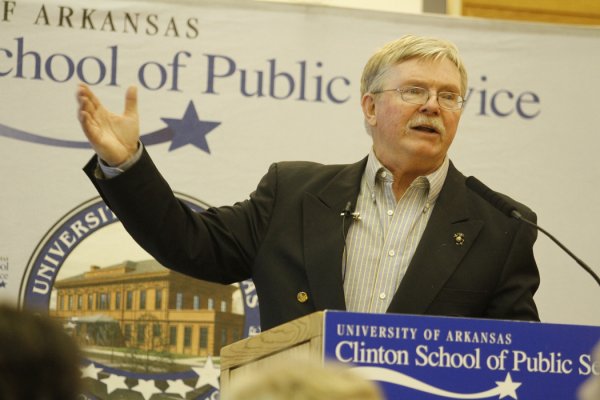 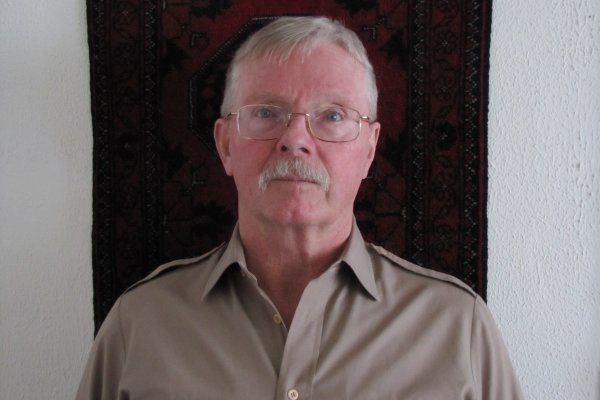 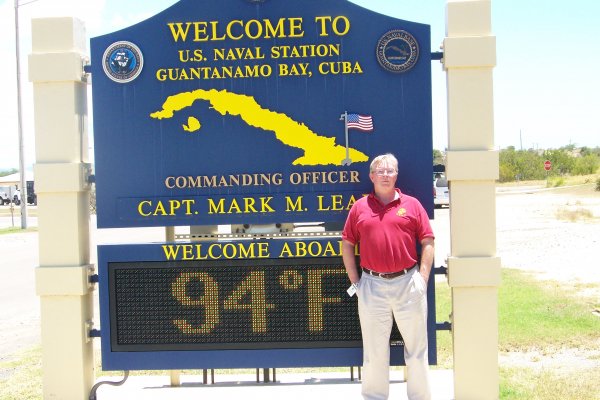 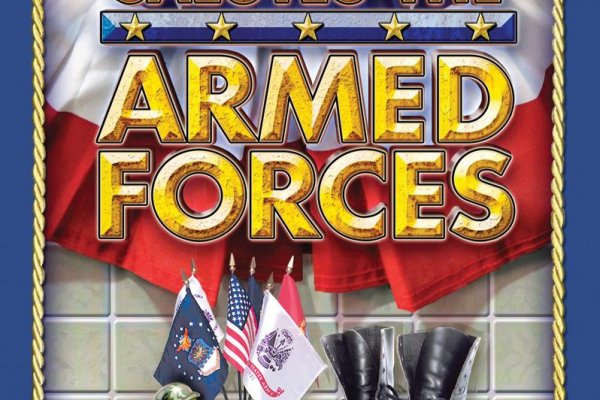 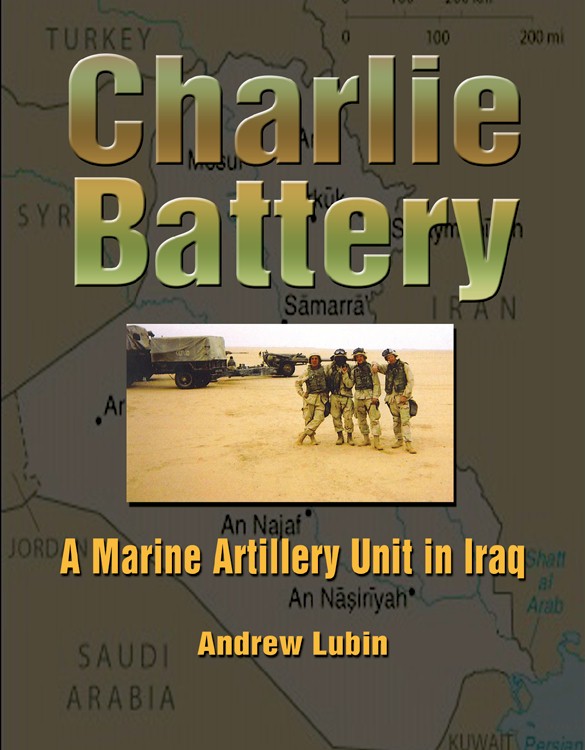 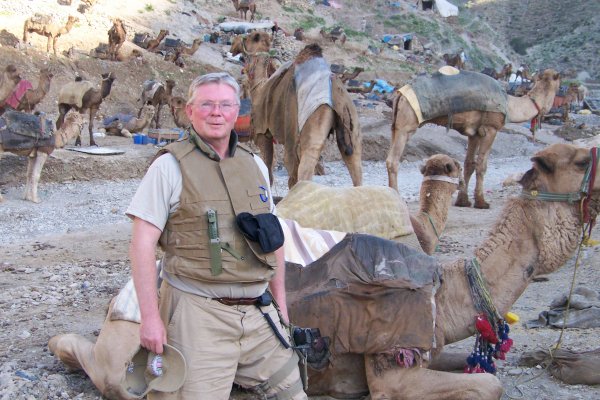 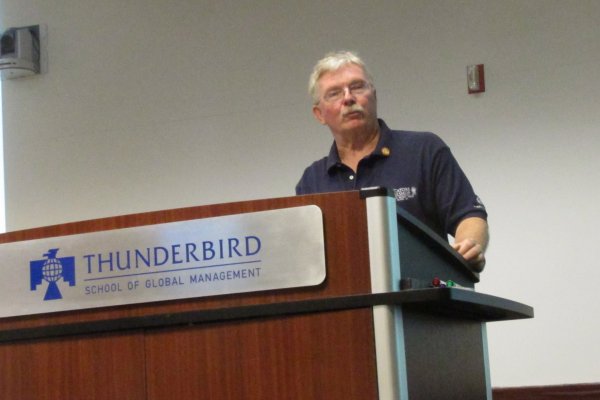 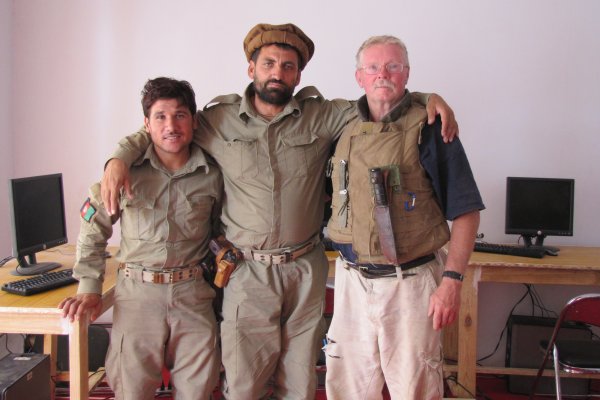 Andrew Lubin is a Bucks County, Pa. author and defense analyst who writes on current military issues and international relations. His work appears regularly in such professional magazines as “Leatherneck”, “The Gazette,” “Jane’s Intelligence Review”, and USA TODAY Magazine, and recently served as the military consultant to Stephens Media Group for their “Valor Series” and wrote for “Proceedings.”

Andrew’s first book, “Charlie Battery; A Marine Artillery Battery in Iraq” won the 2007 Gold Medal for best Military Non-Fiction from the Military Writers Society of America, as well as Best Memoir from the University of Virginia’s “Festival of Books.” He is a co-author of “American Valor” along with the popular “Uncle John” series of books for “Uncle John Salutes the Armed Forces”, which was nominated in 2009 for “Best Anthology” by the Military Writers Society of America, and. His latest book, “Keep Moving or Die; Task Force Tarawa at An-Nasiriyah” is due out in 2012 (Naval Institute Press)

Role of Us in Todays' World

C-Author: the stories of the Bronze Star -Silver Star and other battlfied awards from Iraq and Afghnistan.

Proud father to a Marine artilleryman with (to date) 5 deployments, and grandfather to the best grandson of all time!

Providing strategic and tactical reviews of current operations in Afghanistan, along with interviews from senior American and UK general officers

Leatherneck Magazine; the magazine of the Marine Corps (professional)

Their foreign corrrespondent; sending back web and print stories from the front fromAfghanistan, Haiti, and Iraq

Co-author. A selection of vignettes in the history of America's armed forces since 1776. I wrote the US Marine Corps section

C-Author: the stories of the Bronze Star -Silver Star and other battlfied awards from Iraq and Afghnistan.

The story of 1st Bn, 10th Marines fighting @ An-Nasiriyah, Iraq in March 2003. My book was awarded the 2007 Gold Medal for Best Non-Fiction by the Military Writers Society of America

This was a Fellowship I was awarded; re: Covering the US Military

US Marine Ops in Haiti,

US Marine Ops in Afghanistan

With the US Marines in Haiti

A recap of my 3 weeks in Haiti embedded with Marines; we were on the ground in Leogane (epicenter ofthe earthquake) conducting disaster relief and humanitarian operations

Ten years of war in Afghanistan - humanitarian operations in Haiti and Bangladesh; the US Marines operate in obscure parts of the world unknown except for natural disasters and war. Without functioning local governments to provide a semblence of basic services and security; how do the Marines bring stability and order without becoming a permanent part of the landscape?

"On Patrol with the U.S. Marines in?" Analyst, Author, & embedded journalist Andrew Lubin lectures on the current international scene and how America needs to adapt to it. Ten years of war in Afghanistan and Iraq have demonstrated to the world how warfare against the West is best conducted asymmetrically instead of conventionally. The ?enemy? is also changing, as technology and funding enables small irregular groups driven by social-civil-economic woes that are often the root cause of instability to fight against their own and other governments. As China muscled past Japan last year to become the world's 2nd-largest economy, prosperous India is set to pass China by 2025 as the world's most populace country. However the majority of the population living in the littorals stretching from Horn of Africa, to Africa, to the E. China Sea lack political, economic, and civil stability. It's from these regions that urban stress, water shortages, education, piracy, unemployment, narcotics, gangs, and religious extremism escapes and threatens global peace and stability, yet it's these same groups so often receptive to American 'soft power.? Mr. Lubin has 14 embeds in such hotspots as Afghanistan, Haiti, Iraq, and Beirut with the U.S. Marines and he will discuss from his ?boot's-on-the-ground" perspective how counterinsurgency operations are a far more effective method of providing stability in failed states, and the 3rd-world, along with adapting to the new realities of irregular warfare, virtually instantaneous news, and the economics of the upcoming "Asian Century."

750 to 2000 *Will consider certain engagements for no fee