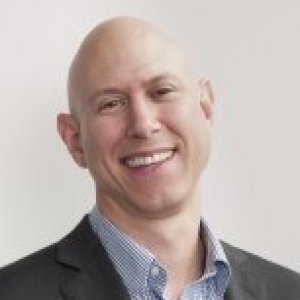 
The Most Organized Man in America

Andrew Mellen has helped tens of thousands of people to unclutter and simplify their lives while regaining time for the things that are really important—which often aren't even things at all.

In addition to leading workshops and speaking appearances, he maintains a private practice working one-to-one with clients ranging from Fortune 100 companies, trade associations and non-profits to CEOs, award-winning filmmakers and authors, along with overwhelmed parents everywhere. Andrew is on the faculty at the New York Open Center in New York City.

University and Departmental scholarships. Served on the Student Finance Committee. While an undergrad, I worked in the graduate Psych Dept. role-playing various pathologies for graduate students in counseling.