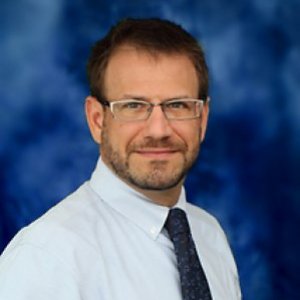 
Andrew Noymer is an epidemiologist and demographer with an expertise in pandemics and post-pandemic social recovery. 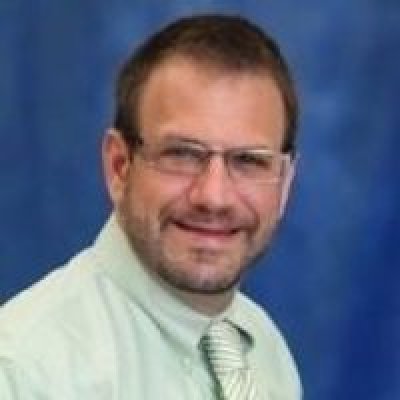 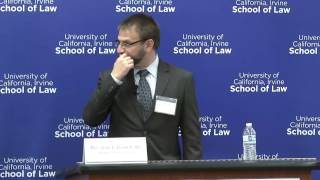 Andrew Noymer is a demographer and associate professor of public health at the University of California, Irvine. His work focuses on mortality, especially that due to infectious diseases, but also includes work on all-cause mortality and sex differences in mortality. Other topics have included seasonality of vitamin D and mathematical models of social phenomena. Andrew holds a PhD in sociology from UC Berkeley, an MSc in medical demography from the London School of Hygiene & Tropical Medicine, and an AB in biology from Harvard.

2007 Office of the Executive Vice Chancellor and Provost, UC, Irvine

The world is still far from herd immunity for coronavirus

Leo Chavez, an anthropologist at University of California, Irvine who’s researched immigration, health care for the Latino community and other community issues, said much of the low-income jobs in restaurants, hotels and other service industry positions are staffed by Latinos. The jobs increase their exposure to virus, he said. … UCI professor and epidemiologist Andrew Noymer said the two cities [Santa Ana and Anaheim] have some of the highest rates of daily virus case increases.

As counties reopen, California rushes to build an army of coronavirus ‘disease detectives’

Andrew Noymer, an associate public health professor at the University of California, Irvine who has emerged as a leading voice on government response to the virus, suggests that may be the wrong track. On paper, a Bluetooth-based app that notifies a user they’ve been near someone who tested positive could help stem an outbreak, Noymer said. But he’s skeptical. It’s unclear how sensitive or accurate the tracking would be and how people without access to smartphones would be able to benefit from it. “I do think the privacy, the encroachment, concerns are nothing to be dismissed out of hand,” he added.

Statewide, there’s been about 26,000 coronavirus tests per million residents as of Tuesday, while Orange County has had 17,000 tests per million residents, said Andrew Noymer, an associate professor of public health at UC Irvine. “That is a pretty big difference. Orange County’s pretty far behind,” Noymer said in an interview Tuesday. “Orange County should aspire to do better.” “It’s through testing that we’re going to keep track of the evolving epidemic, and so we should always aspire to do better. And clearly we’re below average statewide,” he added.

A Guide to Staying Safe as States Reopen

This new phase, though, doesn’t necessarily mean that the ongoing risks of the pandemic have materially changed. “If your favorite watering hole reopens, that’s not a guarantee that it’s safe to go have a beer with your friend,” Andrew Noymer, a public-health professor at UC Irvine, told me. “That’s one possible reason that it’s reopening, but another is that the pressures to reopen businesses have been so enormous.” He said that if the U.S. were solely concerned with containing the virus, “reopening shouldn’t even be in the conversation” yet.

2018 Subacute sclerosing panencephalitis (SSPE) is a neurodegenerative disease caused by measles virus. We estimate SSPE age-specific mortality in the United States, 1979–2016. The general decline in SSPE mortality reflects that of measles. Shifts, over time, in SSPE mortality by age echo changes in the age distribution of measles in the 1970s and in the 1989–91 outbreak. The current epidemiological situation is that autochthonous SSPE will disappear in the United States, assuming measles vaccination rates remain high.

Models for estimating empirical Gompertz mortality: With an application to evolution of the Gompertzian slope

2018 Using data from the human mortality database (HMD), and five different modeling approaches, we estimate Gompertz mortality parameters for 7,704 life tables. To gauge model fit, we predict life expectancy at age 40 from these parameters, and compare predicted to empirical values. Across a diversity of human populations, and both sexes, the overall best way to estimate Gompertz parameters is weighted least squares, although Poisson regression performs better in 996 cases for males and 1,027 cases for females, out of 3,852 populations per sex.

2017 We analyze lung cancer mortality by age and sex in the United States, 1959–2013. It is already known that male lung cancer death rates exceed those of women and that tobacco use is the leading reason for the sex difference. We elaborate on this knowledge by showing that unlike most causes of death, lung cancer mortality patterns by age are a very good fit to a quadratic-Gompertz model, i.e., log mortality rates are quadratic by age, with the mode above age 70.

Summertime, and the livin’ is easy: Winter and summer pseudoseasonal life expectancy in the United States

2017 In temperate climates, mortality is seasonal with a winter-dominant pattern, due in part to specific causes of death, including pneumonia, influenza, and cold-induced thrombosis. Cardiac causes, which are the leading cause of death in the United States.

Did the 1918 influenza cause the twentieth century cardiovascular mortality epidemic in the United States?