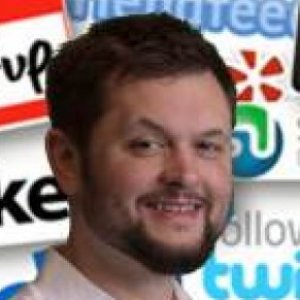 
Andrew Selepak can speak to a variety of topics, including pop culture, online education, fake news and partisan media.

Andrew Selepak is a lecturer and coordinator of the Online Master's program in social media in the College of Journalism and Communication. He has been interviewed by national and international media outlets on a variety of topics, including pop culture, online education, fake news and partisan media. He also frequently discusses how online and social media are having an impact on culture, marketing and communication. Andrew teaches courses on media writing, news and sports reporting, entertainment storytelling and ethics.

Unraveling the artifice of Hollywood

Take a quick glance at any tabloid and you’ll likely spot Kim Kardashian and Pete Davidson on the cover. They’re Hollywood’s hot new couple and they (and their 13-year age gap) have the gossip community abuzz, fresh off Kardashian’s messy marriage with rapper Kanye West.

American Road Trip: How To Plan The Best Driving Vacation This Summer

A car allows you to be flexible. You don't have to arrive at the airport at a specific time or worry about schedules. Why not take advantage of the independence? That's the advice of Andrew Selepak, a college professor from Gainesville, Fla. "The nice thing about making a road trip is that you are not limited in getting to different places because you have a car to visit attractions and stops that aren’t where you traveled to in the first place," he says. Selepak just returned from a week-long road trip to Virginia to visit his family. He says he likes not having to wear protective gear when he's driving. In his car, he makes the mask rules.

"Essentially what [the state] is trying to do is pass a law that's going to impact a global company," said Dr. Andrew Selepak, a social media professor at the University of Florida. "You have to look at interstate commerce laws, at the First Amendment, a lot of legal issues."

"As a lot of tweets and a lot of Facebook posts from Donald Trump and his allies and even his family have been flagged on Facebook and Twitter from containing false information and inaccurate information about voter fraud from the previous election," Andrew Selepak, a social media professor at University of Florida, said. "So what we're looking at is a lot of people who want to discuss this, and discuss it freely without posts being flagged, banned and not being able to be shared."

“The hotel was eerily quiet,” says Selepak, a professor at the University of Florida. “We found that many of the attractions were closed, and many of the restaurants were not open either. There was little to do other than stare at the ocean and drive back to the hotel.”

In fact, the move to block the story may have made people more curious about its still unproven claims that Joe Biden used his position as vice president to enrich his son, said Andrew Selepak, social media professor at the University of Florida. In addition, limiting the article’s reach on social media fuels a belief that Twitter and Facebook are conspiring to help Joe Biden win the election, Selepak said. “If you’re sitting in a hyperpartisan camp, and you believe these things to be true, if you then see this content is not being allowed, then it kind of goes back into your idea of well, they don’t want the truth to be known,” Selepak said.

It took a few weeks before Elise, 21, discovered she could look at her metadata by tapping on the three dots on her BeReal posts (a UX designer’s oversight?). She could then see how many retakes were taken, how many comments and reaction photos she got, and the precise geolocation where the photo was snapped.

The purpose of this study was to investigate an unexplored factor as to why some Republicans and conservatives have less trust in science and academia than those on the political left. Twitter accounts for 25 elite American universities were examined for political and religious sentiment and then compared to results from 25 lower ranked schools. The aim was to examine the extent universities post politically liberal or anti-Christian messaging through Twitter. 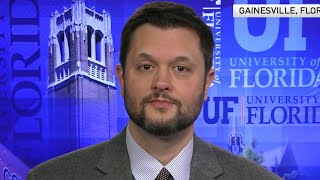 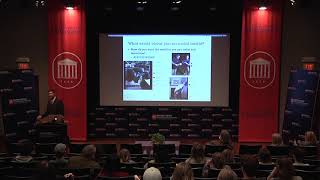